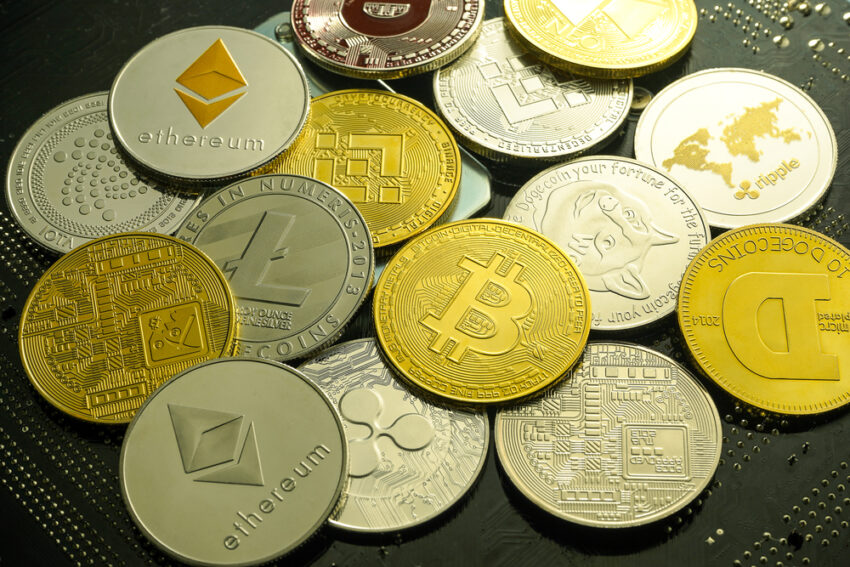 In recent days, the trading price of Cardano (ADA) has started to move in the stronger bullish zone. ADA has overcome many challenges in the past couple of weeks to keep moving in the right direction.

Things have started to go in favor of ADA and they are looking very promising for the investors of the asset. It is not just the price but also the valuation of ADA that has continued surging over time.

The report shows that compared to the past week, the price of ADA has surged by more than 15%. The valuation of the asset has also managed to surge by $2 billion in the past 7 days.

The data from CoinMarketCap shows that as a result of the recent movement, ADA has taken over Dogecoin, taking its 8th number spot.

It is very promising for the entire cryptocurrency that all major assets have managed to achieve rallies in the past couple of weeks.

However, not all cryptocurrencies were as fortunate as ADA. Although DOGE did experience a boost in its value in the same period, it wasn’t as remarkable as ADA.

The CoinMarketCap data shows that the value of DOGE did not manage to rally at the same level as ADA. The rally recorded for DOGE was less than 14% and its valuation also did not increase as much as ADA’s.

DOGE’s valuation also managed to gain $1.3 billion in the same period, which allowed ADA to surpass it in that matric and is now the 8th largest crypto.

Although the difference is less than $1 billion, still, it is enough to give ADA an upper hand over DOGE.

As of now, ADA’s valuation grants it with the title of being the 8th largest crypto by market capitalization while DOGE stands at number 9.

The closest members of both ADA and DOGE in terms of valuation are too far away from them. The cryptocurrency right next to DOGE as the 10th largest crypto is Polygon (MATIC).

At the time of writing, the overall market valuation of MATIC is around $8.47 billion, which is almost $3 billion less than DOGE.

Then comes Solana (SOL) which is also recording a comeback after a major crash in November 2022. The value of Solana has surged by 128.55% from year-to-date (YTD).

At the time of writing, the value of SOL stands at $23.01 and its market valuation has also surged to a high of $8.5 billion.

What is Pushing Cardano’s Price?

The reason behind Cardano’s price surge is the overall market sentiments that have turned bullish from the start of 2023.

The investors have grown strong confidence in supporting digital assets and as a result, overall crypto market valuation has risen as well.

The reason why Cardano is performing better than other cryptocurrencies is that it implemented its upgrade back in September.

The token had not gained from the upgrade back in September but its positive impact is being felt as the market has turned bullish.