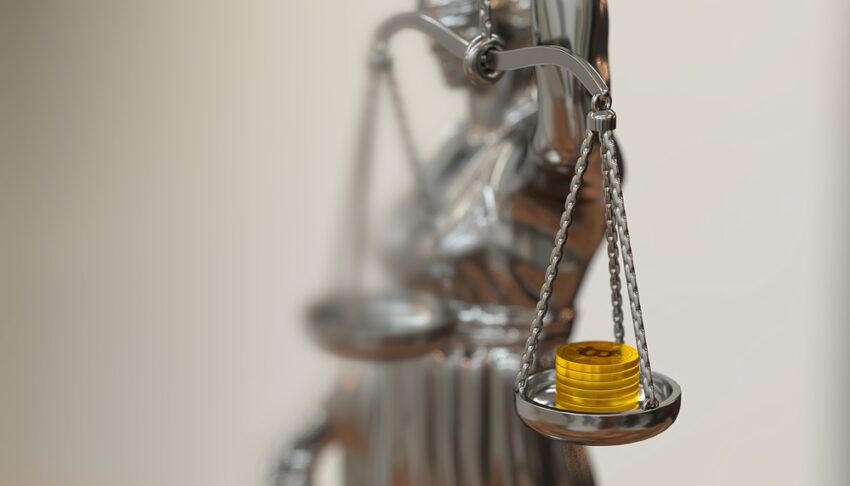 It has been quite a long since a silent war has been developing between the financial institutions and crypto exchanges in Chile.

The issue is that banks are reluctant to render banking services to crypto exchanges which are causing frustration within the crypto corporates.

The dispute between the two is not a new one and exists since 2018 when a series of litigation started between them.

At that time, banks proceeded to shut down accounts belonging to crypto exchanges and refused to facilitate the opening of accounts.

Hence, it is an ongoing battle in which crypto exchanges are facing challenges in obtaining banking services.

A Dispute to Be Decided By Competition Court

The dispute is now pending before the national competition court of Chile which has clubbed all pending cases together.

It has been proposed by the Court that it shall be hearing all the matters in one go and would be passing an omnibus order.

One of the exchanges in Chile, Buda.com, has compiled a report in which the firm has detailed atrocities by the banks.

The report notes that the local financial institutions are deliberately not allowing crypto exchanges to operate accounts with them.

Buda.com has pointed out banks’ contrary treatment towards crypto exchanges while they offer services to companies of watches, cars, jewelry, arts, etc.

Hence, the report impliedly and indirectly accuses banks of giving preference to money launders over genuine businesses of crypto exchanges.

The report also criticizes banks for disallowing services to crypto exchanges on the pretext that crypto regulations are not clear.

Facts Forming Background of the Dispute

On the other hand, banks’ argument is that they thought they want to serve crypto exchanges they couldn’t in the absence of clearer crypto regulations.

Banks in Chile usually are reluctant because they feel there is no ‘defined protocols/standard’ with regard to the management of digital assets.

Banks further claim that in case digital assets are used for money laundering, they lack the required resources to detect them.

However, the point raised by exchanges only talks about the non-availability of regulations because of which banks are refusing to offer services.

Crypto exchanges also make mention of undeniable facts such as that 79% of crypto exchanges’ account closures were done in the same period.

Lack of Clarity With Regard To Crypto Protocols

They argue that the initiative of denying service was unilaterally taken by banks in three months’ time.

A bank named Bice Bank argues that it decided not to engage with crypto exchanges even prior to the trial. Bice also claimed that it would be pleased to offer services if crypto regulations are defined clearly.

The bank is adamant that the crypto regulations are to be streamlined and made favorable for the banking institutions before they can accommodate them.

The situation must be handled on both sides and only then both industries will be able to find themselves on the same page.

It may be noted that Bice Bank also has been made a party to the suit that the competition court would be hearing.

Similarly, the Security Bank of Chile also argues the same point as has been raised by Bice Bank. Security Bank explains that engagement with digital assets and exchanges is risky considering the fact that adequate regulations are missing.

However, the government in Chile has also taken note of the situation and the developing dispute between banks and crypto exchanges.

It is going to come up with a plan to deal with the situation and come to a resolution.

In this connection, a legislature has been proposed which hasn’t been approved yet but it deals with digital assets and their exchanges.