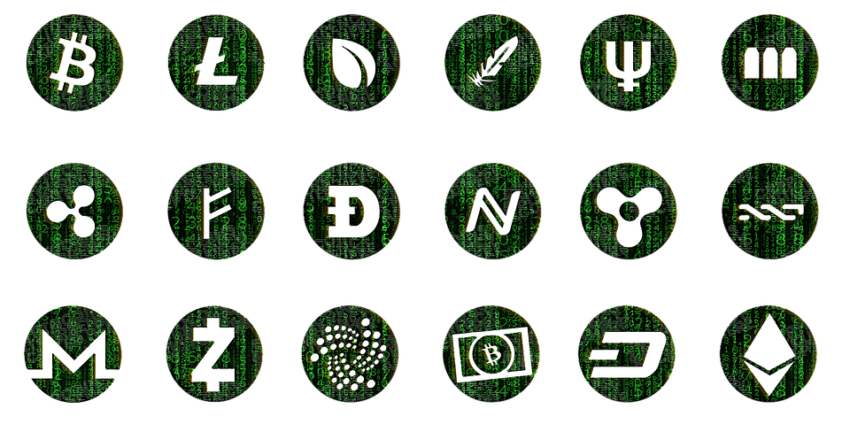 When it comes to cryptocurrencies, Bitcoin has the first mover advantage. It ushered in the distributed ledger technology (aka Blockchain) and paved the road for hundreds of cryptocurrencies and initial coin offerings to follow. Cryptocurrencies other than Bitcoin are usually called altcoins (alternative coins), as they usually perform similar functions and vary slightly from the original Bitcoin. One of those altcoins is Litecoin, which is very similar to Bitcoin, as it helps different parties execute transactions (such as buying and selling).

Litecoin is a peer-to-peer cryptocurrency that was founded in 2011 by a former Google employee named Charlie Lee. It is sometimes referred to as the brother for Bitcoin, and for a good reason. Litecoin functions very much like Bitcoin, only better in most ways, as we’ll explore below.

Many online stores accept Litecoin, which means that you can use it to purchase certain products and services. However, the currency has several advantages over Bitcoin in that area. First, it is much faster than the notoriously slow Bitcoin. Litecoin has a higher processing speed than Bitcoin (every 2.5 minutes for LTC Vs. every 10 minutes for Bitcoin). With Litecoin, you can execute transactions in few minutes (compared with hours for Bitcoin). Second, the fees with Litecoin are much lower. Those benefits make Litecoin much more scalable as a payment currency than Bitcoin.

Given those advantages, Litecoin offers a compelling use case as a currency, but what are its benefits as a speculative asset?

Is Litecoin a good instrument to trade?

You can trade Litecoin either through a cryptocurrency exchange (which usually involves paying high spread) or through a forex broker by using CFDs (with often much lower spreads). easyMarkets is an example of a broker that offers risk management tools like no slippage and negative balance protection, not usually found with crypto exchanges. Either way, Litecoin can offer you good opportunities given its strong movements in recent months.

Litecoin had reached its highest level historically back in 2017 as it traded around at around $369 per unit. After that it declined and kept trading in a wide range below $150. Just recently at the end of 2020, it went back up again and today it is trading at around $200. And while this rise is not as big as the rise witnessed in Bitcoin, the currency has still quadrupled its valuation in a matter of a few months, which is 400% return on investment; pretty decent for even seasoned investment firms.

Litecoin is appealing for a wide variety of market participants

Litecoin’s properties make it appealing for investors, traders and hoarders alike. Some trading volume statistics show that some people do buy and keep the currency for a long time, seeking to take advantage of its likely long term growth. The fact that there is an upper supply limit for Litecoin at 84 million units means that there will be an element of scarcity even if demand falters, which can buoy the price.

Litecoin is often called the lighter version of Bitcoin, and indeed it has many appealing features, including its speed, scalability, and the fact that it is open source and decentralized. If more companies accept it as a means of payment then it will likely grow in value. From a speculative standpoint, the currency seems to be in an uptrend and growing steadily.