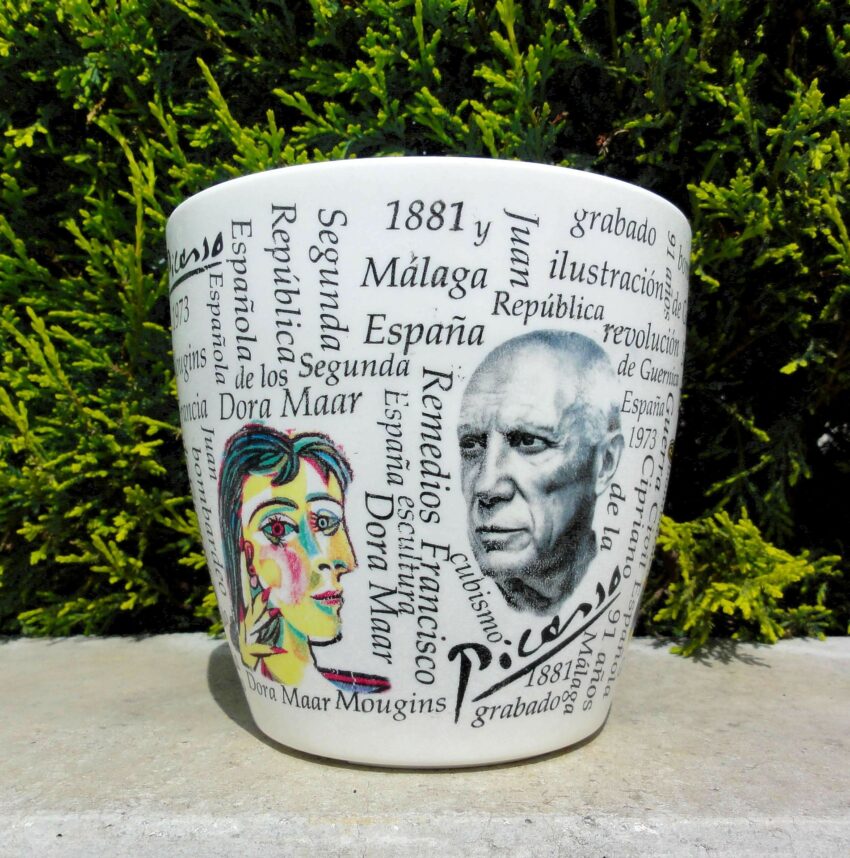 CEO of BitTorrent and founder of Tron blockchain, Justin Sun, has recently confirmed that the artwork called “Femme Nue Couchee Au Collier” from the great Pablo Picasso has undergone successful tokenization on the Tron platform.

Looking at the press release forwarded by Tron Foundation, Justin Sun had bought one of Pablo Picasso’s and Warhol’s finest work of art for around $22Million, and as now has been showing up on the Tron blockchain as a token. The picture Femme Nue Couchee Au Collier purchased by Justin will now be stored permanently on the Tron blockchain and will also be included in the file system of BitTorrent.

This move has made the picture even more popular as this work of art from the great Pablo himself now has both a physical and digital form. These tokens will be stored in smart contracts with the uniqueness made sure by the one who creates the contract. As a result, hackers and criminals might not be able to steal or corrupt this beautiful workpiece from the great Pablo, as it will be difficult for them to work around the contract.

Justin Sun hands are now locked on the first batch of artwork, which was going to be fully tokenized. The batch contains collectables from digital artist Beeple and Warhol’s 3 Self Portraits. Justin Sun has given a lot of importance to the matter that the Tron Foundation is extremely serious about the NFT Bet. JUST NFT fund is made to look into the conquering positions in the art market while also figuring out ways to develop a better ecosystem of blockchain art.

JUST NFT FUND will make sure that the artwork has been tokenized and turned into NFT while also supporting the blockchain organizations from the top banks in the world. At the time of writing, over 196,000 pieces of artwork have been tokenized, enabling the NFT markets to exceed a net capitalization of $500Million, based on multiple platforms.

Justin is optimistic about the future of these NFT and assures users about their performance in the market. The Digitalization of these amazing pieces of art will help them to become secure from malicious hackers and stealers, who will do whatever it takes to take a bite out of the cheesecake.