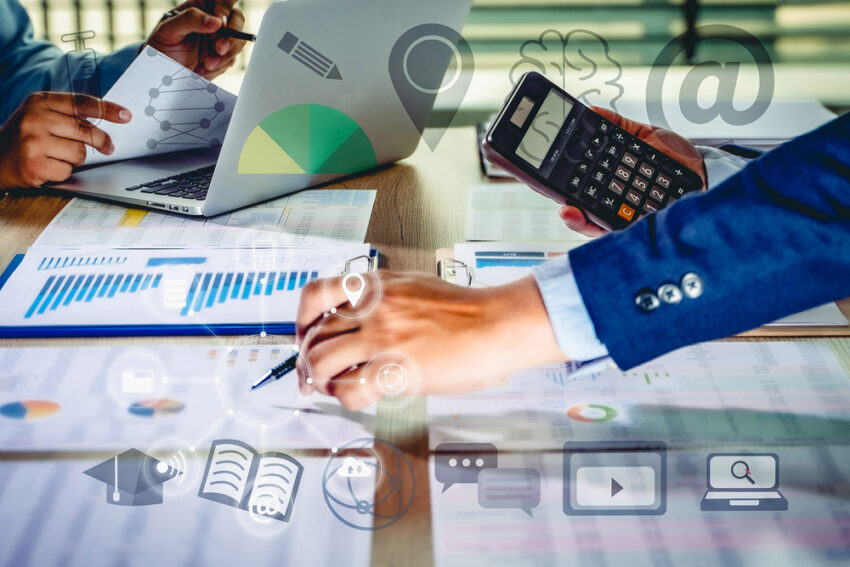 A lawmaker from the republican party in Ohio is setting legislation up in the senate that will reportedly prevent the evasion of taxes by US citizens on the earnings in the crypto market.

Based on an interview with Squawk Box from CNBC, Senator Rob Portman said he desires to put up a bill to the house with support from the bipartisan after the next recess of the congress, which will be a solution to the continuous evasion of tax by US citizens who deal with crypto.

He said, “The lawmakers are currently gathering as much information as possible on the subject and do not have the full bill as of now.” Irrespective, he made it clear that both parties – Democrats and Republicans are united on the matter of stopping tax evasion when it comes to crypto.

Portman said, “the idea of the bill is to have a wider information reporting of the crypto market and to have it defined for tax purposes. There has been a gap in the inflow of tax worth a trillion-dollar, and the gap is associated with crypto.”

Based on the data released in October from the IRS – Internal Revenue Service, 83.6% of taxes received are paid “on time and voluntarily” between 2011 and 2013. During the window, in a year, the US government recorded a loss of close to $400 billion.

Rob Portman had mentioned the new bill in the hearing of the Finance Committee in the Senate last week Tuesday, where he addresses Charles Rettig, the IRS Commissioner. The IRS commissioner said: “Of a truth, providing detailed information reporting for the crypto market and activities will help in closing the gap that exists in tax payments.”

Rettig has cited at the time when his role is adding an extra question to the 2019 tax forms where the filers were questioned on their position with crypto either they sold, received, sent, or they exchanged any interest in crypto financially. He also added that the particular aspect of the crypto space that is not yet visible to all by design is the NFTs.