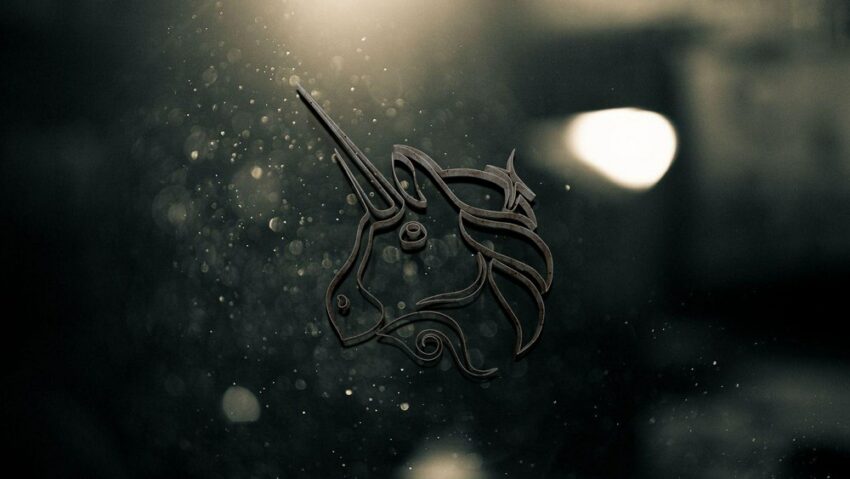 While writing these lines, Uniswap was among the digital tokens that the leading 1000 ETH whales held. Moreover, these developments remained visible in UNI’s chart, as it recorded over a 5% weekly increment.

Moreover, the asset’s RSI (Relative Strength Index) hovered at the overbought level. That heightens the chances of price declines in the upcoming days.

Surprisingly, the token’s MFI (Money Flow Index) and CMF (Chaikin Money Flow) recorded downward movements. The indicators headed toward their respective neutral levels, demonstrating a massive bearish sign. Thus, only time will reveal the asset’s direction in the upcoming days, regardless of the discussed data.