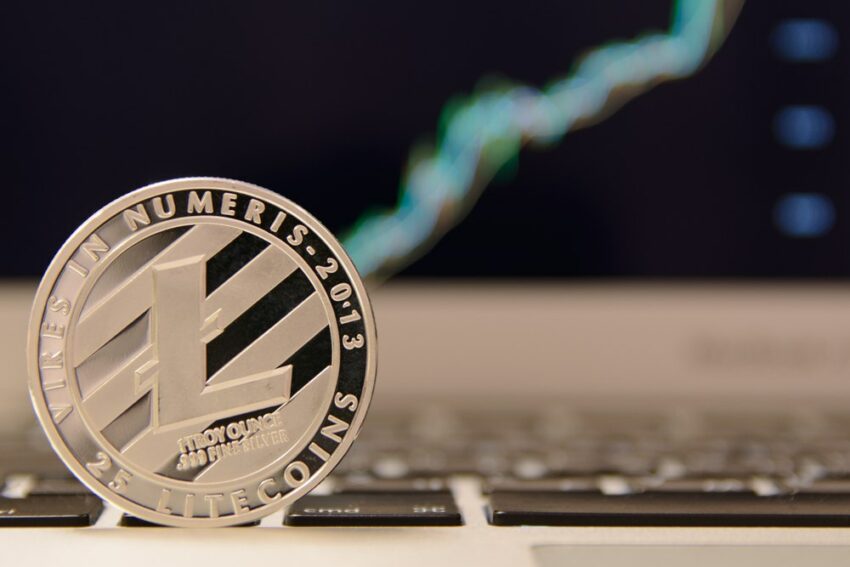 Litecoin saw its mining difficulty hitting a new high, with the metric peaking beneath 18 million hashes. That’s according to the November 4 Coinmarketcap post by the Litecoin Foundation. Crypto miners contend by randomly generating hashes to find one less than the goal that the platform’s mining algorithm set.

Winners of this rate received rewards for adding new blocks to the LTC blockchain. This increase in mining difficulty likely showed the competition for Litecoin ‘s miner prizes was heightening.

Miners received 50 $LTC in rewards following a successful block mine in 2011, during the project’s launch. Meanwhile, the mining procedure was peculiar as the prize saw halving every 840K blocks. That occurred after every four years. Miners now receive 12.5 $LTC. Meanwhile, the 2021 halving will reduce this reward to 6.25 $LTC.

While publishing this news, Litecoin traded at $70.20, ranking 19th in the crypto list, with its market cap at $5 billion. Santiment data shows LTC saw an impressive performance since mid-June. Moreover, the address count with over 100 LTC recorded a substantial uptick.

Also, the LTC-BTC pair saw an increase of more than 51% since the June 12 lows. Moreover, 314 new whale and shark addresses joined the project on May 27. Litecoin might remain an impressive platform for miners as Ethereum migrated from proof-of-work to proof-of-stake.

Meanwhile, the crypto market attempts more highs following the latest improved broad market cues. The global cryptocurrency market cap stands at $1,06 trillion during this publication, dropping 0.84% over the past 24 hours. The crypto market volume dropped 41.72% to $68.21 billion in that timeframe.

Also, Bitcoin saw a slight drop overnight following the last surge. Nevertheless, the bellwether crypto remained beyond $21K, changing hands at $21,237.77 during this writing. Bitcoin dropped 0.80% over the past 24 hours. It remains fascinating to see upcoming price movements.

Stay around for the latest crypto updates.