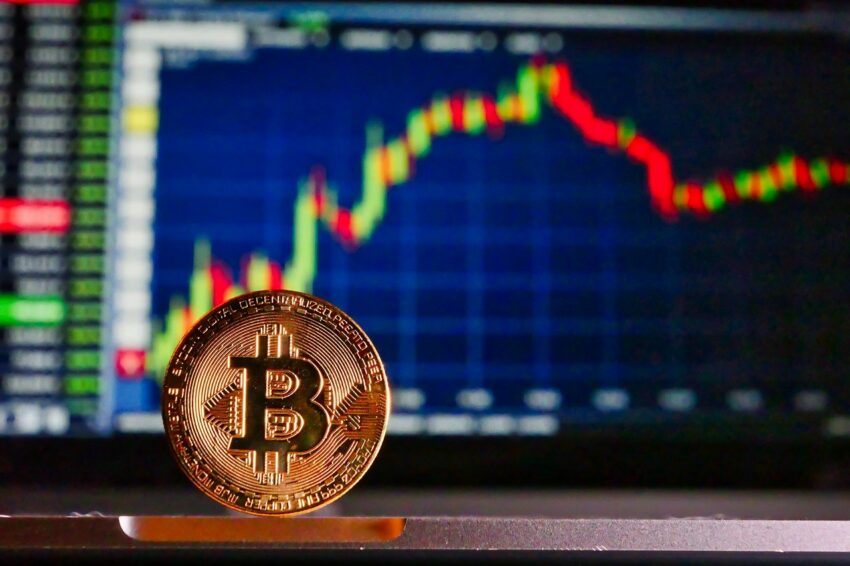 BTC price dropped more than 15% to explore levels beneath $16K. The leading crypto remains vulnerable to more dips if it loses the support level of $15,000.

Bitcoin saw its price in a bearish region after the leading asset settled beneath the support of $10K. Binance halted the deal to bail FTX, triggering increased selling momentum in the marketplace. Bitcoin plunged beneath $18.5K and $17K value areas.

The crypto market suffered a bloodbath, and most alts, such as BNB, XRP, and ETH, have dropped more than 15% of their respective values. Also, Bitcoin price gained downside momentum, trading beneath the support of $16K. The price plunged toward the $15,555 low and consolidated the losses during this publication.

BTC trades under $17.5K and the 100hr SMA. Also, BTC/USD hourly chart shows a massive bearish line emerging with a resistance of $16.5K. Meanwhile, upside tendencies would meet the immediate resistance at $16.4K.

A decisive move beyond $16,675 and the trend-line resistance might trigger a lucrative revival. A massive hurdle would showcase at $18K or the 50% Fibonacci retracement of the latest drop to $15,555 from $20,671, beyond which Bitcoin might test $20K.

Bitcoin should launch a recovery move beyond the resistance of $16.5K to prevent continued declines. Meanwhile, the nearest support stands at $15.8K. Further dips will meet the foothold at $15,500 while losing this level could welcome more plummets. That might see BTC plunging beneath the support floor of $15K.

While publishing this content, BTC changed hands near $16,349, dropping 9.76% within the past day. The crypto market was red over the past day, with the global cryptocurrency market capitalization dropping 10.79% in that timeframe to $809.04 billion.