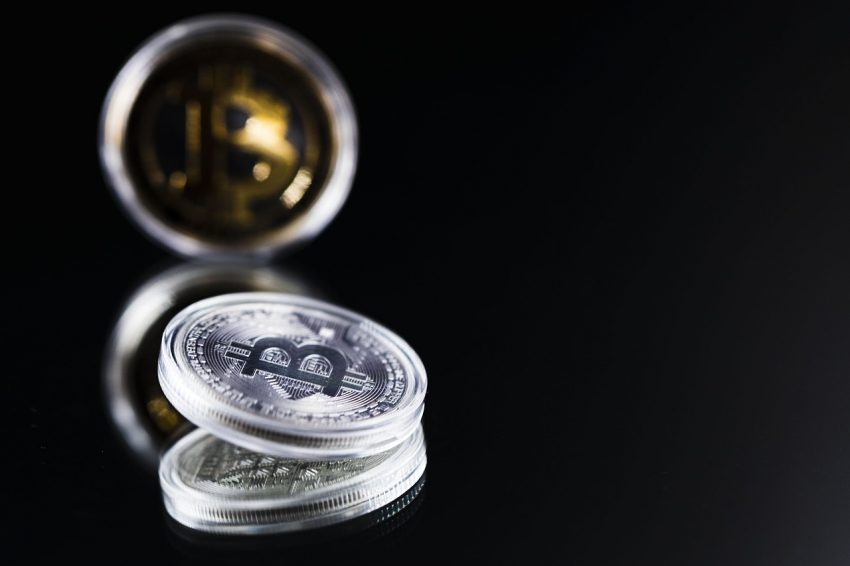 In recent years, the cyber-hackers have been on the loose as they hack whoever they wish to hack and demand ransom. However, the governments and the authorities are somewhat powerless against these criminals.

This is because the hackers are experts in hiding their IP addresses and their locations. This makes it extremely difficult for the authorities and forces to track these criminals down and bring them to justice.

Just recently, a cyber-hack was carried out by hackers on an America-based University. The University of California, San Francisco (UCSF), became prey to the cyber-attack and ended up paying a huge ransom.

As per the University officials, they had to pay around $1.4 million worth of Bitcoin (116.4 BTC) to the hackers to have them release their sensitive research data.

Although it has not been confirmed but the investigating forces suspect that the Netwalker ransomware gang is behind this attack.

The university officials claimed that initially, the ransomware gang had demanded a ransom amount of $3 million. But the university could not afford to pay that big of an amount so they offered to pay $780k to get off the hook.

However, the ransomware gang was not okay with the offered amount and they went back and forth with negotiations. The university officials confirmed that the negotiations came to success when the gang agreed to be paid $1,140,895 in the form of Bitcoins.

The malware affected the servers in a way that none of the university personnel were able to access data within these servers. The university stated that they are currently one of the leading teams in finding a solution to the COVID-19 situation.

Therefore, they did not want to take the risk and did whatever they thought was needed to be done. The university confirmed that once the ransom was paid, they received a copy of the codes they could use to get rid of the malware.

The university officials have stated that they are currently working with a cyber-security team to get rid of the malware from their servers. They are trying to make sure that none of the critical research data is lost during the malware cleaning.

Recent investigations in on the case have revealed that malware used by the hackers is known as ‘Netwalker’. The software was used to gain access to the university servers and the data within those servers.