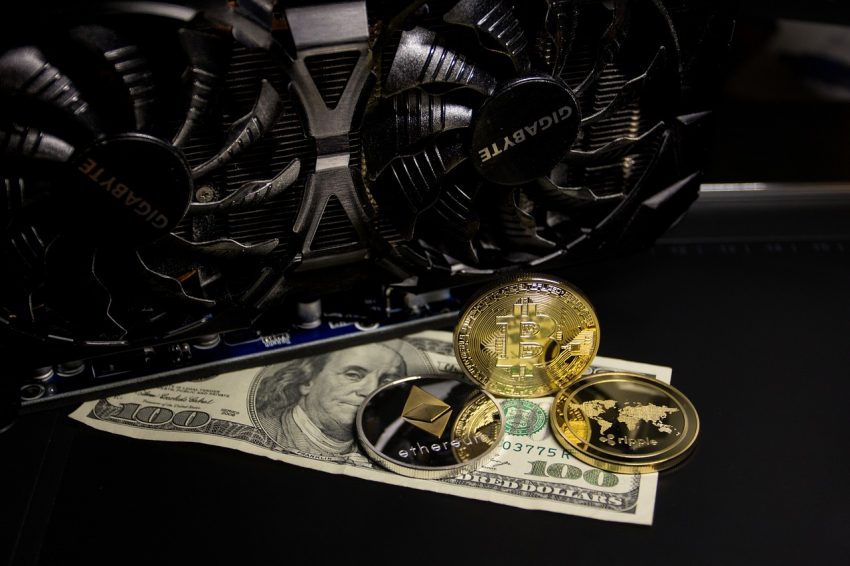 Grayscale through a quite popular Trust established for Bitcoin was under-performing for quite some time. It wasn’t been able to even gain an average inflow. It was said that the current Covid-19 had severely impacted the performance of the Trust. However, what the Trust has achieved this year is record-breaking progress. It has gone past its previous records and would be going to hold over 5% of the entire Bitcoin supply next year.

However, the latest data and statics regarding Grayscale’s Bitcoin Trust suggest a great comeback by the Trust. It has been confirmed that in one single week it has received a record-breaking inflow in one single week. It was told by Grayscale that roughly US$ 215 had been received as an inflow in the last week.

The experts also commented that such an exceptional gain in inflow has put Grayscale Trust back on its feet. The Trust currently holds US$ 6.7 Billion worth of Bitcoin which is an average of 4.6% of the entire Bitcoin supply. This means that exactly 481,711 BTC is in possession of the Trust to date.

It is estimated that at the end of 2020, Grayscale Trust will hold roughly half a million Bitcoins. This would then become at least 5% of the overall supply of entire Bitcoin in the market.

Last month eventually the Trust was able to fetch 32,000 BTC. It is said that if the past month’s average growth continued then that would be a great achievement. Resultantly it will allow Grayscale Trust to hold about 5% of the entire Bitcoin’s supply next year.

As per its official report, it is suggested that at least 70% of its weekly inflows were brought into Grayscale’s Trust.

A recent study relating to investment in Bitcoin has been published by Grayscale. The study suggested that there had been a commendable increase in the number of US investors for Bitcoin. The data averaged that investors’ numbers have grown from 36% to 55% in the current year.

As of today, Grayscale is on the top seat of holding Bitcoins more than any other company. The other companies in the competition include names such as Microstrategy, Galaxy Digital, and Square.