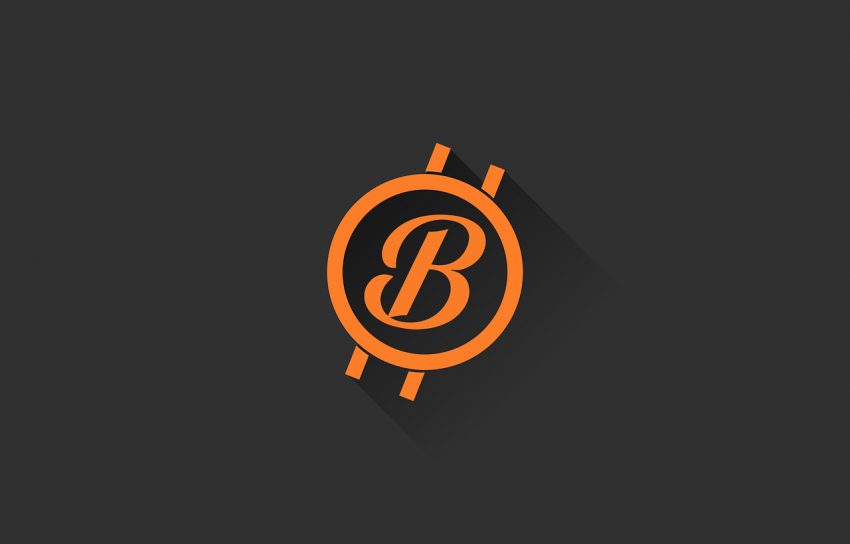 Last week, like other companies, MoneyGram also published its earnings report for the third quarter of 2020. The report highlighted that a total of $9.3 million had been received by the Nasdaq-listed company from Ripple during the quarter, even though the figure was reduced to $8.9 million after taking into account transaction and trading expenses. According to MoneyGram, these fees were the ‘market development fees’ rather than revenues. The firm also disclosed that it receives payments for the transactions that are processed through the Ripple On-Demand Liquidity (ODL) tool. It should be noted that the fees for the third quarter was nearly $5.3 million less than what Ripple had received from MoneyGram in the second quarter.

This is an indication that there has been a decline in the ODL-supported transactions that were made via the payment processor. This discovery has led to some increased concerns about Ripple’s in-house crypto, which is known as XRP, and it serves as the underlying medium for ODL. A lot of experts have pointed out that XRP has failed as a tool for making payments as well as an investment vehicle this year. This is despite the fact that the MoneyGram application has always appeared to be a bright spot for the crypto, but it isn’t the case this time around.

If it turns out that MoneyGram is not transaction as much as it used to with XRP, then the viability and efficiency of the asset will once again be thrown into question. Furthermore, if the transaction volume of XRP is reduced, it would also put the nature of the whole deal at risk. A number of moves have been made by MoneyGram in 2020 alone, with most of them not involved the blockchain company or the tools it has provided. The payment processor had introduced a new service called FastSend in February, which enables customers to send money to phone numbers in real-time through a dedicated website or mobile app.

It certainly came as a surprise that MoneyGram didn’t use Ripple for this service because the company shines where remittances are concerned. Rather than opting for its investor, the payment processor decided to power the new tool by using VISA’s payment technology. The chief operating officer at MoneyGram, Kamila Chytil, revealed that FastSend utilizes the Direct Original Credit Transaction by Visa for delivering transactions. She also disclosed that blockchain is not necessarily required for driving settlements in real-time and that the company already had a division that used the ODL provided by Ripple.

In the quarter one’s earnings call of the payment process, Alexander Holmes, their chief executive had claimed that they had witnessed a rather quiet quarter when it comes to their partnership with Ripple. Holmes stated that the partners hadn’t particularly introduced anything new in the market and that most of that had been accomplished in the previous quarter. There hasn’t been any news or report about any friction between the two companies and their deal is valid till 2023. But, there is no way of telling if they will continue their deal or not.