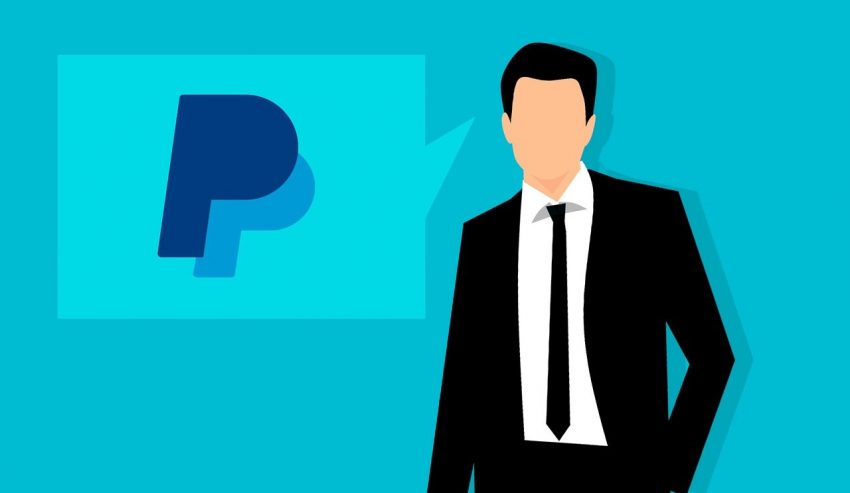 The best thing that had happened to the crypto industry this year was PayPal’s joining the industry. Once the intent was shown by PayPal that it wanted to render crypto services, the stakes of PayPal went enormously high. It then fully supported the decision of PayPal which then announced to integrate cryptocurrencies in its payment mechanism. Above all, the integration of Bitcoin in PayPal’s crypto structure turned out to be a cherry on top.

It was not that long when PayPal had made the announcement. PayPal informed the general public and its customers that PayPal’s accounts can now also be used to store and transact digital currencies. In addition, PayPal intimated that its customers, which are more than 350 million, cannot only store Bitcoin but can use the coin with over 25 million merchants.

A CEO of a crypto exchange called Ternio’s, thereafter commented that PayPal’s integration of Bitcoin was the news of the century. He further added that digital currencies’ induction into the mainstream system was the major step taken by PayPal. Many of the similar service providers will then follow the footsteps of PayPal, he added.

Since then the amalgamation of both, Bitcoin and PayPal, had been benefitting both substantially. It is widely believed that the current high price of Bitcoin was the result of PayPal’s integration of Bitcoin in its system. Otherwise, Bitcoin was facing difficulty in acquiring further increases. But after the announcement, Bitcoin’s price had gone above accumulating thousands of dollars in a month sending it to US$19,500 plus.

Meanwhile, a huge number of customers had increased for PayPal and so is the amount of investment brought into it. The most obvious benefit for Bitcoin was that the prices of its shares and stocks went sky high within days. It is said that Bitcoin’s induction would test PayPal’s full potential and soon the platform will be over-populated with masses.

Currently the crypto services being offered by PayPal had been available to US customers only. The global operation of PayPal’s crypto services was told to be initiated in the coming year. PayPal further informed that once the global crypto services are operational, then more cryptocurrencies will added in the system.