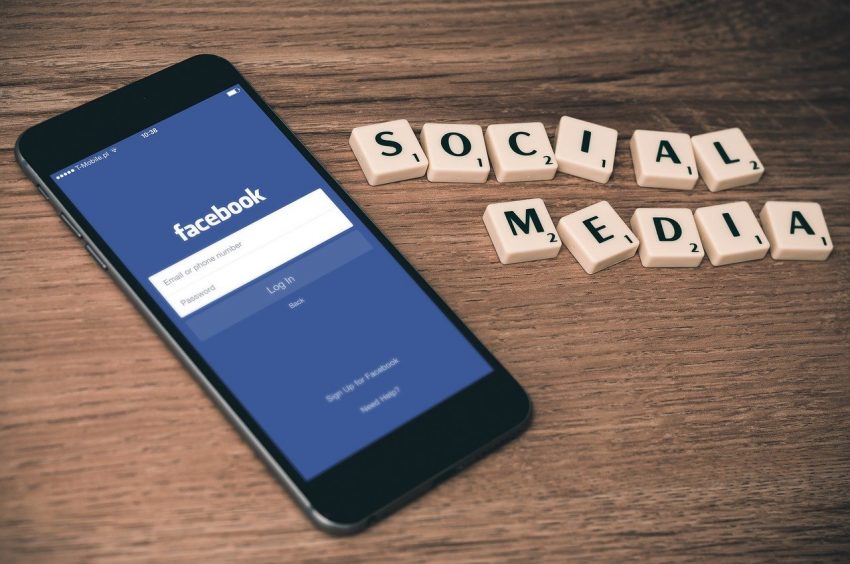 In the recent past Facebook had announced that it was in the process of developing its very own cryptocurrency. It was told that the digital currency would be named “Libra”. In a recent announcement, Facebook had informed that it had concluded the Libra project. It had further informed that the cryptocurrency, Libra, is ready to be launched in the start of year 2021. However, it was further highlighted by Facebook that Libra will initially be launched in a limited version.

An up-todate Whitepaper for Libra had been published by Facebook. The Whitepaper suggested that the actual plan prepared by Libra Association had been amended.

In the initial plan it was proposed to launch Libra alongwithfour major currencies, which were to be included in the Libra basket.These major currencies included such as US Dollars, Euro, GB Pounds and Singapore Dollars. However, in the revised plan, launching of Libra with four currencies had been postponed for the time being. Resultantly, the Libra can be bought, sold and traded on the basis of US Dollars only, when it would be launched.

Meanwhile, the date of Libra’s launch hadn’t been finalized yet. Facebook had informed a tentative date and indicated that it plans to launch Libra in January 2021.

For the time being Facebook had been awaiting approvals from the Swiss Financial Market Supervisory Authority (FINMA). The approval is mandatory upon Facebook to obtain from FINMA before it can start rendering its payment services. Earlier in the month of May, Facebook had sought approval from FINMA. Since then the approval remained pending. However, no hurdles had been expected by Facebook in the grant of approval, informed Facebook.

It was in the month of June 2019 when Facebook had showed its intention to take a step towards entering digital currency arena. At that time Facebook intended to launch Libra alongwith other currencies. However, keeping in view the constraints pointed out by global regulators, it had scaled-down Libra project to single crypto only.