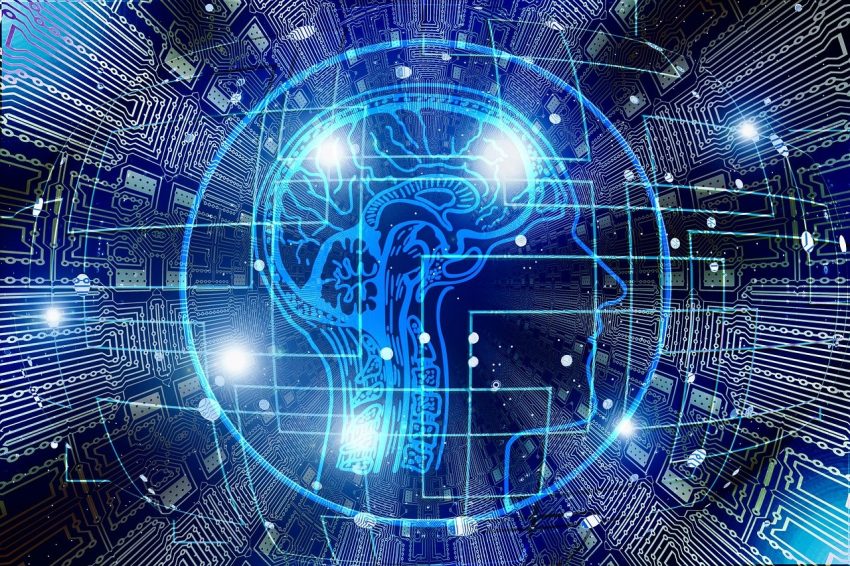 A number of upgrades are being made by Tezos to its blockchain, as it is hoping to optimize its operations for attracting new users. However, there could be some significant ramifications of a proposed upgrade for the asset and the blockchain going forward. The developer behind Tezos, Nomadic Labs made an announcement in which they disclosed plans of a new upgrade to the blockchain. The upgrade was dubbed as ‘Edo’ and it hopes to provide a host of new features to the blockchain for making it more compatible with the needs of the crypto investors nowadays. The announcement was also cosigned by Marigold and Metsatate and it highlighted some of the changes that were proposed.

The first change is incorporating a library called Sapling, which was developed by the Electric Coin Company for the ZCash blockchain. Transaction shielding is possible with Sapling, a feature that will be used by developers on the Tezos blockchain for improving privacy. A ticket system is another prominent feature, which the developers believe will be helpful in improving convenience with the ability of smart contracts for issuing tokens and granting permissions to other contracts. It was highlighted by the developers that they were in favor of the ticketing system because it can make operations a lot easier for third-party developers.

The ‘fifth-period’ feature will also be incorporated by developers, which should provide platform users with enough time to prepare for an upgrade. Currently, new versions of the protocol take a minute for going live after completion, which other network users may find challenging when they want to seamlessly upgrade their nodes. Even though a timeline for Edo’s implementation hasn’t been provided, it shows the seriousness of the developers in improving the Tezos blockchain. As obvious from their previous upgrades, the developers have been making an effort to attract new users.

The last upgrade was named ‘Delphi’ and had been successfully completed in November. The primary feature was a 745% reduction in the smart contract fee. The developers published a joint post, in which they mentioned that the changes had been implemented for attracting users from some of the most exciting aspects of the crypto industry, such as collectibles, gaming, and more specifically, decentralized finance (DeFi). There is no denying that the most critical addition to be made in the ‘Edo’ upgrade would be the Sapling feature. By improving the security of the Tezos blockchain, Nomadic Labs would be able to attract users who are looking to complete their transactions securely.

However, there could also be some profound consequences of this move. The most prominent one is that Tezos could be classified as a privacy coin. A number of crypto service providers and authorities have imposed restrictions on privacy coins. Most of them have done so for ensuring that they are not used in fraudulent operations. Last month, the Financial Services Commission (FSC) in South Korea said in a press release that it would be cracking down on privacy coins from next year. With the crackdown faced by ZCash and Monero, one would wonder why Tezos wants the same tag.