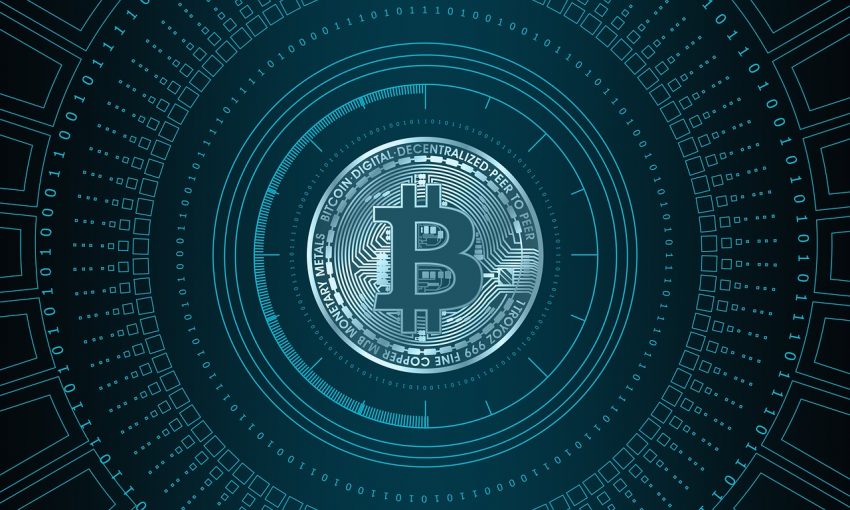 One of the world’s biggest providers of business intelligence solutions based on the cloud is none other than MicroStrategy. The firm received a lot of notoriety in the crypto industry in 2020 after it converted a major portion of its financial reserves into Bitcoin. Now, new details have emerged about the firm’s decision and how they were able to pull it off. Top crypto exchange Coinbase disclosed that it had been the one behind the $425 million purchase of Bitcoin by MicroStrategy earlier this year. The head of institutional sales at the American-based exchange, Brett Tejpaul revealed in a blog post that this move had been in accordance with the company’s goal of attracting institutional investment.

Tejpaul lavished praise over the advanced execution capabilities and over-the-counter (OTC) trading desk of the company. He explained that these helped the exchange in making such a high-volume purchase without spooking investors or moving the market. It was also highlighted in the blog post that tools, such as trading algorithms and smart order routing, were the reasons why MicroStrategy had chosen to use the services of the San Francisco-based exchange. A case study of the trades made by MicroStrategy showed that several pre-trade calls had been executed by Coinbase with the firm before it had gone ahead with the purchase.

This enabled them to gain an understanding of optimal trade execution and allowed them to come up with an air-tight trading plan. After the successful test, Coinbase had starting executing larger trades. In the first five days, trades of over $250 million were completed and this is when MicroStrategy decided to expand its Bitcoin portfolio by $175 million. It seems that the company’s investment in Bitcoin has paid off quite well. The additional purchase of $175 million had been reported to the Securities and Exchange Commission (SEC) by the Virginia-based firm on September 15th. Bitcoin had been trading at a value of $10,680 at the time.

Now, the $425 million investment in Bitcoin by MicroStrategy is somewhere near the neighborhood of $736.1 million. Tejpaul said in a blog post that Coinbase is more than ready to assist other institutions in entering the crypto space. He said that they could help them in finding the best prices in the market and help them in diversifying their capital allocation strategies. The exchange has also been putting in a lot of effort for improving its offerings, as well as its compatibility with institutional investment. Other than providing custody and brokerage services, Coinbase has now added the MicroStrategy’s successful onboarding to its wins.

Apart from that, the exchange has also put itself into the position of capturing a fledgling market. According to the data of Bitcoin treasuries, public companies hold around $14.4 billion in BTC. There could certainly be an increase in this metric if Bitcoin continues to grow and stabilizes. As institutional investors are showing a propensity for making large purchases of Bitcoin, Coinbase would definitely benefit in fees from its services and operations in this area.