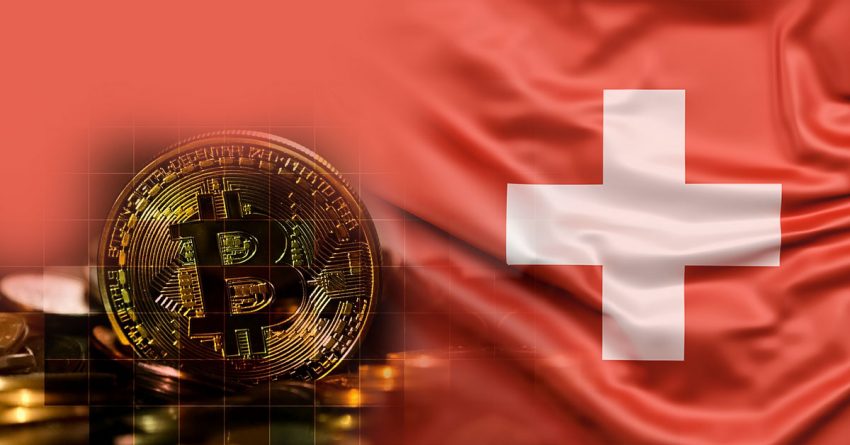 According to news, Switzerland’s government has passed a law that will encourage and further the spread of blockchain technology across the country. The new law that was passed will remove the barriers and obstacles that prevent new blockchain companies from springing up while leaving favorable tax laws that will favor them. Acknowledging a report prepared by the Federal Department of Finance, the Federal Council on June 19, said there was no need to make amendments to existing tax laws that deal with blockchain technology.

The report was given the go-ahead by the council after it reviewed the existing tax laws to amend some of them. For a long time now, Switzerland has attracted many crypto and blockchain startups, especially Zug. The area was famous for the boom of the Initial Coin Offering, which started in 2017, making it earn the nickname Crypto Valley. With the ICOs already fading, Switzerland’s hunger for blockchain technology has not been quenched.

Talking about the Switzerland’s knack for blockchain technology, a professor and the regulatory group working chairman, Rolf H Weber, said, “It’s known that Switzerland is very much trying to encourage blockchain business. It’s a political objective.” With the changes based mainly on a Federal council proposal filed last year, it will now be passed to the upper chamber and finally to the council of states this fall. Through their Communications Specialist, Joel Weibel, the Swiss Federal Tax Administration, noted that the law must guarantee the acceptance of new technologies while laying down a favorable legal framework.

According to Weber, Swiss law is flexible, especially when it applies to the transfer of tokens, which means that if a transfer is to take place, it would be put to writing like it is done in a bank. He noted that the new law would make things easier, which might mean that the writing part is abolished. “In my opinion, the most important changes are in company and securities law,” Weber said.

Transfer of tokens to be carried out without legal implications

CEO of Swiss blockchain legal consultancy firm, Christian Meisser, has noted that unlike other digital assets, the token possesses the same agreement qualities of a written agreement. “Why not give it the same properties as a piece of paper? If you transfer a token, you also transfer any right of ownership linked to it. That is the revolutionary aspect of the new Swiss law,” the CEO said. In Weber’s words, as soon as the law is passed, owners of digital assets would be able to hold and transfer their security tokens without the law’s ramification.

New provisions have also been made regarding bankruptcy laws that will allow owners forward appeals to authorities to reclaim their properties. “This is not possible today with digital tokens because with tokens; you don’t have proof of ownership. It’s similar to cash. You can never extract or withdraw cash from a bankrupt estate,” Weber noted. The new laws also highlight eight ways that exchanges can obtain licenses from authorities for the trading and sales of tokens. Even with the flexible new laws, it had  failed to address the environmental impact of Bitcoin mining, according to Meisser.