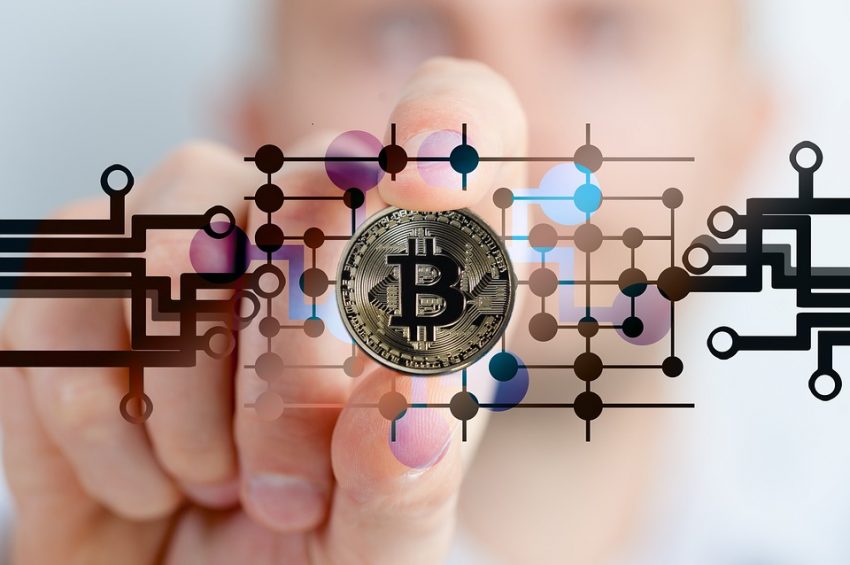 Since its launch over 10 years ago, bitcoin has indeed made its mark in the financial market. From witnessing neglect from traditional investors to being adopted by the global population, bitcoin has grown over the years to be the next point of contact when investing in the crypto space. During its 10-year journey, bitcoin has witnessed a great deal of adoption as a result of regulatory clarity in major countries around the world. Presently, investors not only see bitcoin as an asset to trade but as a hedge when needed.

Director of Business Development of Kraken, Dan Held, recently granted an interview on the recent episode of Funky crypto podcast where he spoke about bitcoin and its relation to what money stands for. He stated the government wants to use its influence on the economy to engage in large misallocations of capital and resources, which would distort asset values and price. In his words, he said, “Bitcoin is the only one that cannot be changed. It is the only one that can all believe in that 21 million hard cap, that monetary policy. People go – you know, bitcoin’s monetary policy technically could be changed if everyone agreed upon it, I am like sure. But given the spectrum of Bitcoin in every and other cryptos, it is the most unlikely change”.

Talking about Bitcoin’s immutable monetary policy, he further noted that, “Bitcoin is the only one of us like no country created it, so we can all trust it. And so that provides us a common basis of trust, in a world that runs on trust. I mean, that is what Bitcoin fundamentally saw. over the past few months, institutional investors have been actively involved in the Bitcoin space. Market data from skew shows that Bitcoin Futures on CME has seen a significantly high open interest and volume.

With major economies around the world witnessing disruption in the past six months, most countries are presently planning to use the negative interest to boost their economy. Held stated that negative interests will push ahead of bitcoin. Talking about the financial framework in place, he said, “The infrastructure was totally falling apart, and I think will be kind of the pin that burst the bubble. And bitcoin will be there as a solution to that problem. And we have all been working in building Bitcoin to where it is at now to be that gold alternative – Gold 2.0”