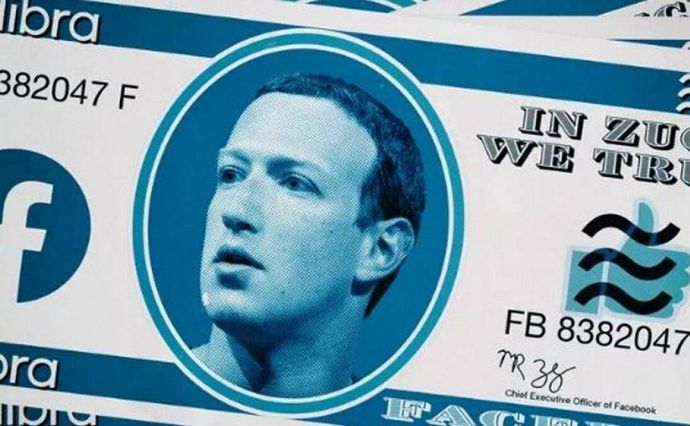 Barry Eichengreen a UC Berkeley professor also known as the Economic historian has said that Facebook’s proposed Libra stablecoin project is surrounded by a lot of problems that seem unsolvable. Moreover, the project is also facing resistance from governments who are making it difficult for the social media giant to launch Libra.

Talking to Unitize Conference on July 10, the monetary historian says that Libra cryptocurrency is an interesting idea that may never see the day of light.

Stablecoins are either fragile or expansive

Barry Eichengreen argues that it is difficult for stablecoins to emerge as a proper monetary form. The reason is that either they are too fragile or expensive. They are fragile in the sense that they may get attacked because they are backed partially. He said:

“Stablecoins are either fragile — they are prone to attack and collapse if they are only partially backed or collateralized with actual dollars or dollar bank balances, or they are prohibitively expensive to scale-up if they are, in fact, fully or over-collateralized.”

Asserting furthermore, Eichengreen said that the entire stablecoin sector is not completely aware of the monetary economics.

Eichengreen also does not believe that Libra can disrupt the entire financial system and disagrees with those analysts who think the stablecoin has the potential to do so. He mentioned that Libra is still facing various challenges despite its release of a whitepaper.

Libra may need a central bank

The economic historian also highlighted the fact that Libra cryptocurrency is in severe need of a central bank. He said:

Libra has been facing issues since its development and still, there are some problems that are unsolvable. The launch of Libra is not expected or it may never see the day of light until it is fully come out of these problems.