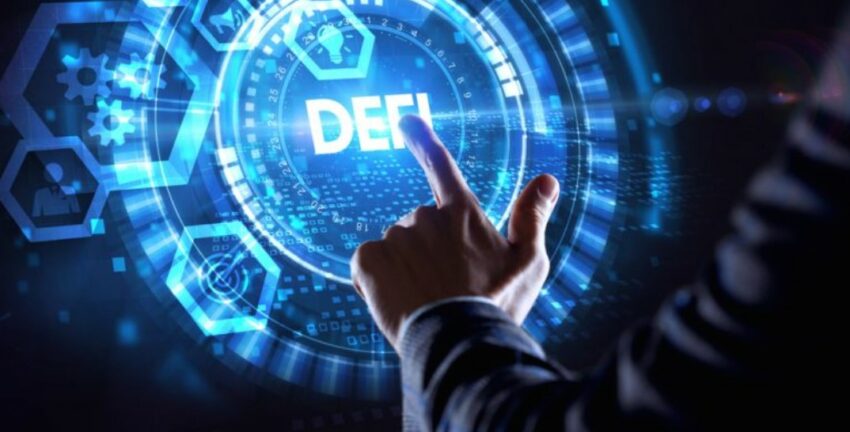 SushiSwap (a decentralized exchange) is planning ideas on the possibility of collecting funds regarding the protocol treasury which would not negatively influence the platform’s community. On 18th July, in a proposal about governance, Adam Cochran (a partner of Cinneamhain Ventures) suggested that the platform should collaborate with Yearn and UMA for developing a protocol for treasury management like the other decentralized finance companies, which would be debt-based and would atop the ecosystem of Sushi.

He mentioned that some ways are to be devised by SushiSwap for raising deposits from those treasury assets that are locked and can be purchased back in the time of need. In this way, he added, the firm can make revenue out of the other protocols that require a significantly diverse treasury. Additionally, he noted that there is a requirement for a well-managed market of the assets allowing the trade in a systematic manner.

The name of the project ‘Smaug’ is inspired by the dragon, which was the keeper of the treasure in the Hobbit by J.R.R Tolkien.

Since TVL reached its all-time high of $5.7B at the beginning of May, 55% of the liquidity has been lost by SushiSwap. Moreover, its token value has tanked above 70% (which is also an absolute high) in March. Keeping this scenario in view, some efforts have been planned for raising treasury reserves to assist the project.

A proposal of such type recommended the use of nearly $60M (in other words, 25% of the treasury) to be allocated for the prominent institutional investors by providing a discount of 20-30% in the purchase of SUSHI tokens. However, this suggestion was not favorably welcomed by the community.

Cochran explained that Smaug is known to be a more stable approach that offers a market and protocol for marketing treasury-backed SBonds (convertible bonds for debt). The DAO (decentralized autonomous organization), he further expressed, can utilize tokens existing in their treasury for issuance of an SBond. He claimed that the market of Smaug would work as an after-market enabling the issuers as well as permitted buyers to make trade utilizing SBonds via the AMM pools provided by SushiSwap.

No pardon for the prices of SUSHI

CoinGecko mentioned that the governance token of DEX has constantly slid as it dumped an additional 9.3% during the recent 24 hours. The overall losses of SUSHI are increasing, presenting a 16% decrease in the previous week.