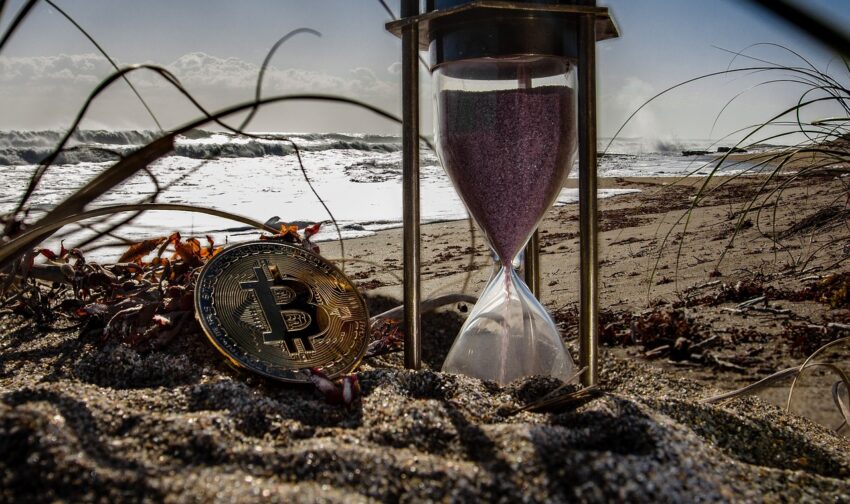 The Republic of Ireland has a very friendly attitude towards financial innovation due to which it has become a popular destination for fintech businesses seeking unimpeded access to the entire European market. Cryptocurrency companies have also opened up offices in this EU member state and there are some well-known firms that are now searching for hiring local talent. Kraken, a crypto exchange in California, has opted to set up its European base in Ireland. The company is known for providing digital asset trading services in the US and is now putting together a team in Dublin for supporting its operations in Europe.

There are more than 2,000 employees of the crypto exchange globally and in the past month, they have published three ad positions for compliance risk officer, software project manager, and senior site reliability engineer. The exchange was also in search of an Operational Resiliency Specialist, which they had mentioned on LinkedIn. All of these are in the Irish capital. Gemini is another digital currency exchange based in the United States that’s building its base in Dublin. The crypto company has its headquarters located in New York and it has applied to the Central Bank of Ireland for an electronic money license, which it is hoping to use for accessing other European markets.

The crypto platform had gotten regulatory approval in the United Kingdom in the previous year. Gillian Lynch has already been hired by Geminin for managing its operations from Ireland in a bid to facilitate its plan for expanding in Europe. Previously, the executive had had the position of a chief operating officer of a fintech firm named Leveris, as well as Bank of Ireland’s retail planning head. The latter position had been occupied by Lynch for a number of years. A number of other vacancies have also been filled out by the crypto exchange in the island nation.

The list includes ahead of risk and compliance and ahead of finance. Gemini is now searching for traders as well as accounting managers. People who will be hired for these positions will be expected to deal with orders on behalf of their clients. It should be noted that it is not just crypto companies that have targeted Ireland as a destination for setting up their digital asset business. Financial institutions that aspire to enter this space are also doing the same. Bank of New York Mellon, based in the US, announced its decision to enter the crypto space in February.

In May, they established a ‘Digital Innovation Hub’ based in Dublin. The purpose of the unit is to act as a crypto asset custodian that will hold and transfer digital currencies for its clients. It was also reported that Blockdaemon, a fintech firm backed by Goldman Sachs, is also planning to expand its presence in Galway. An office had been established by the company some three years ago in the western Irish city and it has now begun hiring talent for remote positions throughout Ireland.