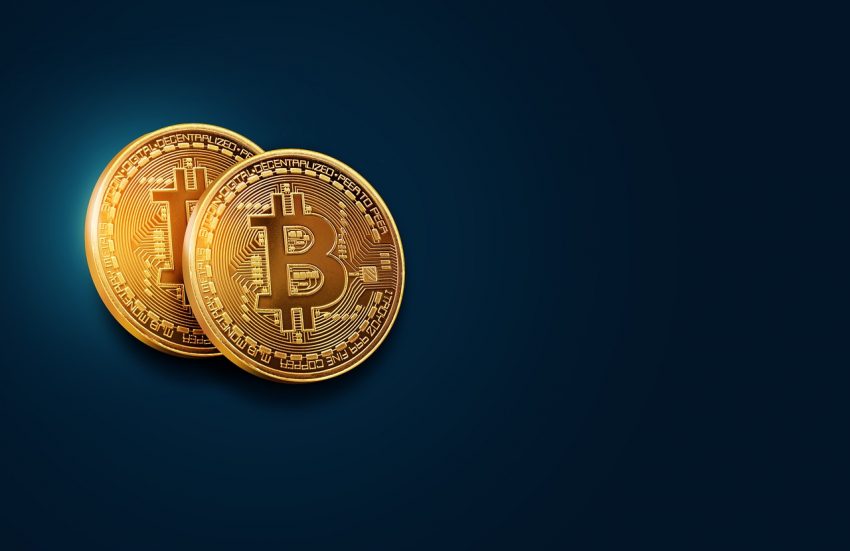 Earlier this week, something very interesting had happened. Every U.S. senator and other representatives of the country had received $50 in the form of Bitcoin (BTC) by the Chamber of Digital Commerce. It seems that Spain was also inspired by this move because crypto advocates within the European country have chosen to do the same. A Spanish newspaper outlet by the name of ABC published a report yesterday showing that the lower house of Spain, known as the Congress of Deputies, had sent 1 Euro in Bitcoin (BTC) to every single deputy. This was part of a campaign undertaken by a tokenized education technology firm called Tutelles.

The company is working alongside a crypto site known as Observatorio Blockchain. This particular campaign is quite similar to the one known as Crypto for Congress, which was conducted in the United States. However, it hasn’t been clarified if it is just coincidence or if it really was an inspiration. Announced on Monday, Crypto for Congress saw a cryptocurrency advocacy group, Chamber of Digital Commerce send $50 worth of Bitcoin (BTC) to every single member of the Congress in the United States. The amount was kept low in order to clarify that the intent was certainly not to give any of the members a bribe.

Instead, the purpose of the campaign was to help lawmakers in understanding and learning the finer details of how cryptocurrencies actually work. Along with this money, a suite of educational trading tools was also sent by the Chamber of Digital Commerce to every member of Congress and these were related to Bitcoin. Following the same procedure, the founder of Tutellus, Miguel Caballero, also provided a small explanation to the deputies of the Congress of Deputies in Spain. He said that while some of them may have experience and knowledge of how cryptocurrencies work, their campaign was on helping those who are not familiar with it.

The purpose was to help them become familiar of cryptocurrency, as highlighted by the ABC article. Familiarity with cryptocurrency is becoming a very important aspect, especially for Spain, which is a member of the Eurozone. Christine Lagarde, the President of the European Central Bank (ECB) issued a statement last week, which explained that the bank needs to be ready to issue a digital euro. This announcement was made along with the release of a comprehensive report. This particular report shed some light on details like how a digital euro would and could be adopted.

On the 12th of October, 2020, public consultations regarding the matter of the digital euro are scheduled to begin. Caballero said that as a digital Euro may just be released, it is essential that the Deputies, who serve as representatives of the country, should be aware of the benefits and risks of cryptocurrencies as a whole. The campaign will certainly help them in doing so and may also be helpful in encouraging crypto adoption as a whole. Other countries, such as China, are also working on introducing their own Central Bank Digital Currency (CBDC).