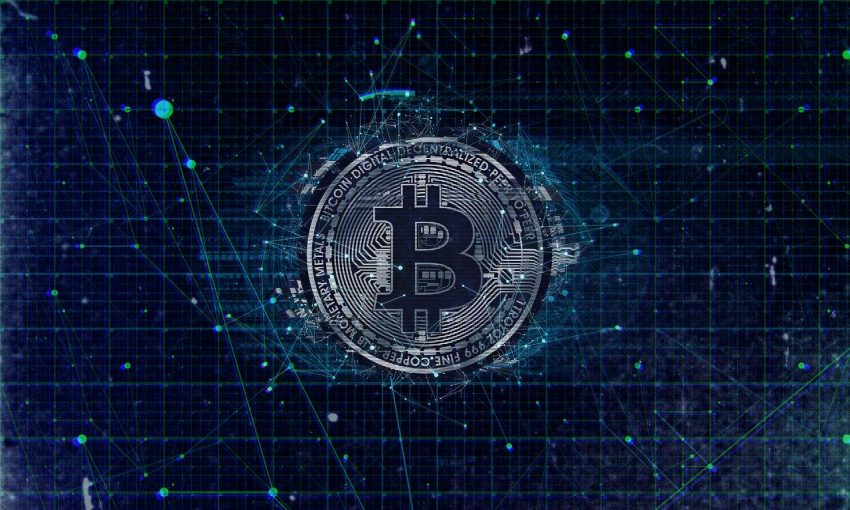 YFI, the native token of Yearn Finance, has been experiencing a significant capitulation because its price has dropped from an all-time high in mid-September of $43k to as low as $13,875. This marks a loss of approximately 67.7% in value, but despite this fact, there is still $624 million of total value locked (TVL) in the Yearn Finance project, which is one of the topmost decentralized finance (DeFi) projects that can be found nowadays. The native token of Yearn Finance, YFI, has undoubtedly been a hot topic in the latter part of 2020. This is due to the fact that the token reached its all-time high value of $43,000 on September 12th after being at its all-time low at $739 on 21st, July 2020.

This was a large decline from the total value locked (TVL) in the Yearn Finance project on August 29th, and was around 35%. As mentioned earlier, the YFI native token itself has suffered from a 67.7% drop in value since the all-time high on September 12th and since then, it has been sliding down relentlessly. There are some people out there who have blamed the lack of trust in Andre Cronje, the founder of Yearn Finance, for the drop in value. It wasn’t that long ago that the crowd in the decentralized finance (DeFi) space had seen a mishap occur in the secret Eminence (EMN) project belonging to Cronje.

According to crypto proponents, YFI is apparently getting creamed, especially when its performance is compared to other notable cryptos. Some may argue that it could be because of the chart, but that is not the case. There are other equally poor charts available across cryptocurrencies, but this seems as if the YFI token is being punished by the market due to the Cronje element. The blatant negligence surrounding the EMN launch by Yearn Finance and their handling of the aftermath may have caused people to reduce their positions on YFI, causing the token to suffer.

Considered ‘bizarre’, the Eminence (EMN) project was hacked even before it was launched and resulted in losses worth $15 million. Even after the breach, Cronje said that he wouldn’t stop working on the project. The Yearn Finance developer tweeted that he was still working on the project, but he was heavily criticized for placing unfinished work on the main network rather than opting for an Ethereum test net. They said that even an inexperienced programmer was aware that you don’t test on a live server and he needed to accept his mistake and refund the funds stolen in the hack.