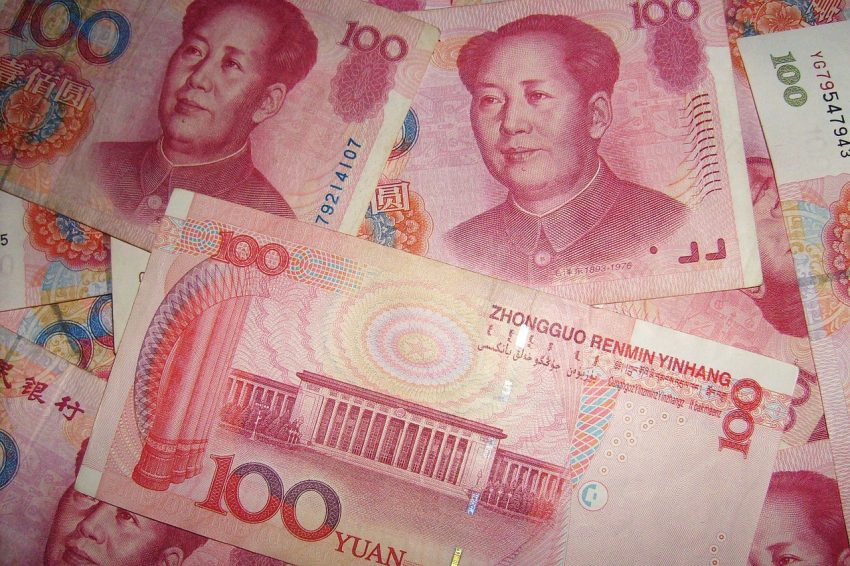 The digital yuan, the Central Bank Digital Currency (CBDC) in China is coming into shape with each passing day, as expectations of a public launch continue to increase. Even though no date has been announced for an official launch, the government does seem to be undertaking some promotional efforts. Earlier this week, Sina Finance, a local news source reported that a program would be launched by the Shenzhen city’s government for promoting the digital yuan through a public giveaway. The report stated that the giveaway program was developed by Shenzhen’s Luohu District. The People’s Bank of China and the city’s government are collaborating, as they intend to distribute around ten million digital yuan worldwide, which would be worth $1.5 billion.

It is expected that the money would be distributed evenly amongst 50,000 recipients. The participants will be taking part in a lottery and winners will be chosen at random. Applications for the program are to be opened today, 9th October, 2020. The report also said that winners would be given time from October 12th to October 18th for being able to spend their ‘gifts’. There are approximately 3,390 merchants that exist in the Luohu District and each of these merchants will be accepting the digital yuan during this time period.

Some rules of use have also been outlined by the government, which explains that the digital currency cannot be deemed into fiat by the winners and they cannot be sent to anyone else either. In case the winners will not be able to spend their digital funds by the given deadline, the government said that they would take them back. Shenzhen is one of China’s tech-forward city. It is one of the first cities where the asset was first tested by the government, and studies about the digital yuan could be traced as far back as August.

Southern Daily, a local news agency, had reported at that time that the tests had been expanded by the government to include Hong Kong’s Greater Bay Area. It comprises of a total of nine regions and Shenzhen city is one of them. It was reported by the Wall Street Journal that other than this region, other parts, such as Beijing, Tianjin, and Hebei, were also tested for the digital currency.

There is no doubt that China has emerged as the global leader where CBDCs are concerned. They have moved very quickly for developing a digital version of their currency and they are currently conducting tests on a scale that cannot be managed by any other country. However, there has been no announcement about an official launch date as yet. A lot of people believed that it would be introduced this year, but things haven’t worked out that way for the government. The most notable challenge has been none other than the coronavirus pandemic, which started in China, and is affecting research and tests.

Nonetheless, it is expected that the digital yuan would arrive in the country within the next three years. Moreover, China is not the only country working on a CBDC; even South Korea has made significant progress.