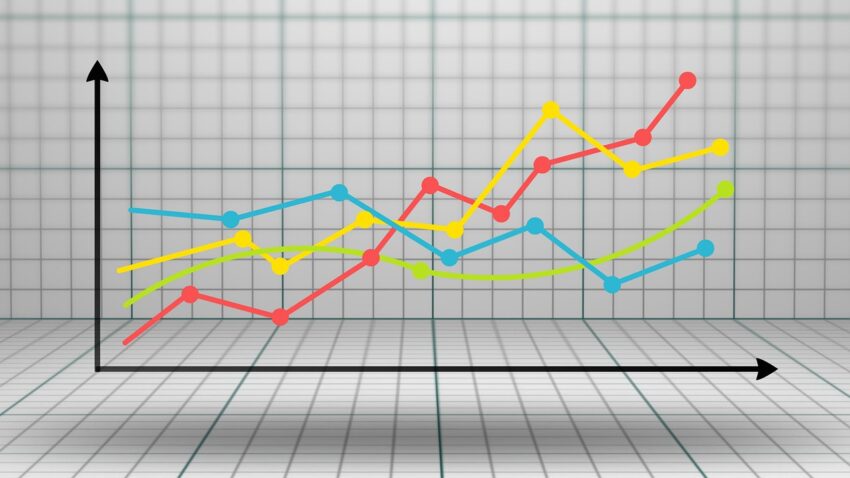 It had been a long time since the bulls had been trying to put up with the strong selling pressure of the bears. On February 28, the value of Smartshare (SSP) observed a low price of $0.00001021 per SSP. The data showed that the bears were not ready to give up on the buying efforts of the bulls. The bears continued selling Smartshare, every time they formed a rally in favor of the digital asset.

Finally, the buyers were able to prevail against the bears and they managed to push the price of Smartshare over the particular mark. The bulls succeeded in creating a 118.21% rally in the past 24-hours, which pushed its price to $0.0001298 per SSP.

The data shows that the bears may attempt to increase their pressure over the bulls in order to pull its price lower. However, the buyers may also increase their acquisition potential, which results in pushing Smartshare’s price to $.0002065 per SSP.

As time passes, the investors may continue leaning towards the bulls, demonstrating strong sentiments for Smartshare. This would result in pushing the price of Smartshare all the way up to the second resistance benchmark of $0.0002675 per SSP.

Hashgard’s (GARD) unit price on February 26 was at a low of $0.00007151 per GARD, and the sellers attempted to bring it lower than that. However, the bulls continued fighting against the bears, and after a long run, the bulls found success.

This resulted in forming a 110.11% rally that has elevated the value of Hashgard to $0.0001444 per GARD. In near future, the bulls may attempt to challenge the bears on higher levels in order to hit critical resistance benchmarks for Hashgard.

However, the sellers may not make it an easy task for the buyers as they may keep selling Hashgard at each rally. As the bulls push the RSI for Hashgard within the positive territory and make it more favorable for the investors, then Hashgard may rise to $0.0002239 per GARD.

Going forward, the bulls may gain the opportunity of showing off their potential to the bears. If the bears are not able to pose much of a threat to the bulls, then the rally may continue rising. This would end up pushing the price of Hashgard up to $0.0003248 per GARD.