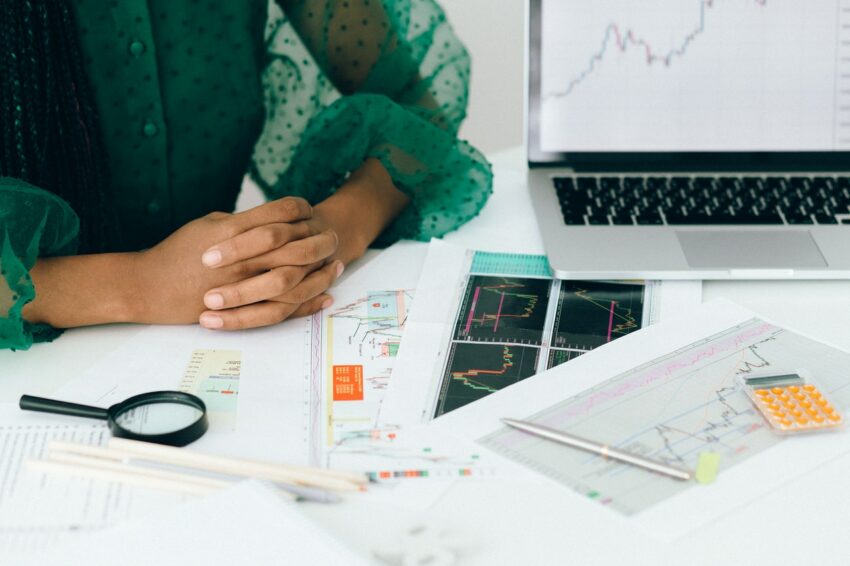 The cryptocurrency list has brought several high performers to the front page and among them are AmazingDoge (ADOGE) and CrazyMiner (PWR). These cryptocurrencies have proven to be high pacers in the past 24-hours as their growth rates have been magnificent.

With their prices growing, the analysts have made high predictions about the market prices of AmazingDoge and CrazyMiner in near future. Let us take a look at their price predictions and see where these cryptocurrencies may last in the next few days.

After the 24-hour surge, the investors are keener and they are motivated to keep buying AmazingDoge. These sentiments would help grow the price of AmazingDoge to a higher figure.

Such demonstration from the side of the bulls may lead to AmazingDoge hitting another high value of $0.000006611 per ADOGE.

CrazyMiner (PWR) bulls have also demonstrated high buying power in the past 24-hours, as they have successfully formed an 84.90% rally. Through the rally, the value of CrazyMiner has increased significantly and it is currently hovering over $0.0009371.

If the bulls keep pushing with high buying force, then the value of CrazyMiner may continue growing higher. As the pressure keeps building from the side of the bulls over the bears, they may start withdrawing. This would provide the bulls with an opportunity to push CrazyMiner’s value to a higher mark.