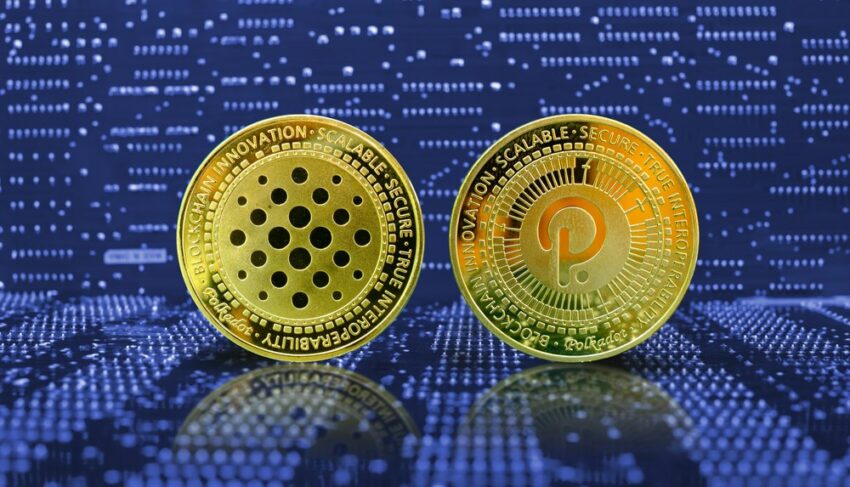 Polkadot didn’t flourish within the previous week as it noted only a 2.5% hike over the last seven days. Nevertheless, the growth remained attractive as the overall crypto industry battled for green ‘pastures.’

The Polkadot ecosystem has seen multiple positive developments lately, which could have triggered this surge. For instance, Tether launched on the Polkadot blockchain. That made the crypto project more stable.

This development attracted many, making the altcoin the top-performing token on September 24 as far as a social activity is concerned. Though Polkadot exhibited a negative performance while publishing this post, multiple on-chain metrics indicated lucrative days ahead. While writing this content, DOT traded at $6.34, with $7,100.453,221.

DOT’s weekly chart confirmed multiple developments within the community, and that could fuel Polkadot’s next bullish rally. Introducing USDT stablecoin on Polkadot meant a lot for market players. Besides Polkadot, Tether went live on blockchains such as Kusama, Avalanche, Ethereum, Algorand, EOS, and Solana.

These optimistic developments gave market players hope for lucrative days ahead. Surprisingly, a renowned crypto analyst Crypto Santa tweeted that DOT traded beyond its historically substantial foothold at $6. He added that breaching this support will dent investor hope as the price might drop further.

Meanwhile, Polkadot’s metrics confirmed a different tale, with most indexes supporting price upswings in the upcoming days. For example, Polkadot’s development activity soared substantially within the previous month before a slight decline, depicting a lucrative condition.

Polkadot’s RSI (Relative Strength Index) and stochastic stayed in the oversold territory. That shows that Polkadot’s next upside breakout could emerge sooner than anticipated. Considering the on chain’s positive developments, DOT will likely record uptrends in the coming days.