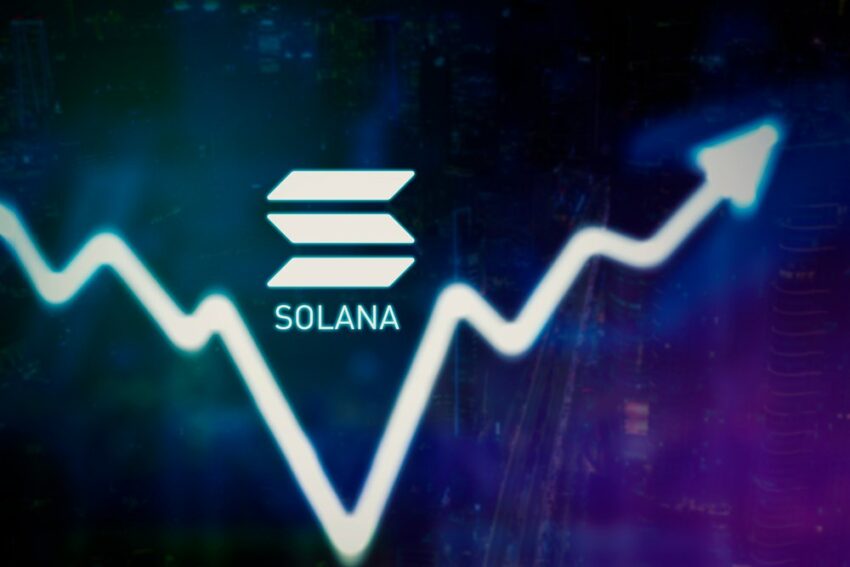 While publishing this blog, Solana’s 7-day performance remained sluggish as the alternative token failed to record any attractive gains. Though the present market conditions contributed to such developments, other reasons partook.

Nevertheless, the SOL ecosystem has seen multiple positive developments that might shift SOL’s course. The question remained whether Solana could reflect those changes on its price chart. While writing these lines, SOL traded 0.24% lowers over the past day, with its market cap at around $12 billion.

Solana outshined multiple cryptocurrencies with large market capitalizations recently as it took the 2nd spot in the list of networks by TVL (total value locked). That saw it falling behind the dominant alt – Ethereum. Surprisingly, BNB, AVAX, and ADA also joined the list.

Besides TVL, SOL joined the list of top decentralized finance (DeFi) projects in social activity. With multiple optimistic updates for SOL, it’s about time to ask when the impact will showcase in the token’s price.

Solana saw another massive update last week, with the project outshining even Ethereum. Solana registered nearly 40 million 24hr transactions in April – June this year, leaving Ether behind with around one million daily transactions.

Assessing SOL’s on-chain also revealed a positive outlook for the alt’s future as several indexes supported potential upticks within the upcoming days. For example, Solana’s volume soared substantially within the previous week, despite failure to record massive gains. That meant a positive sign.

Meanwhile, the cryptocurrency market remained downbeat, with the global crypto market capitalization dropping 0.74% within the past day to $933.07 billion. Also, Bitcoin stayed beneath 419K, trading at $18,988.96 during this publication.