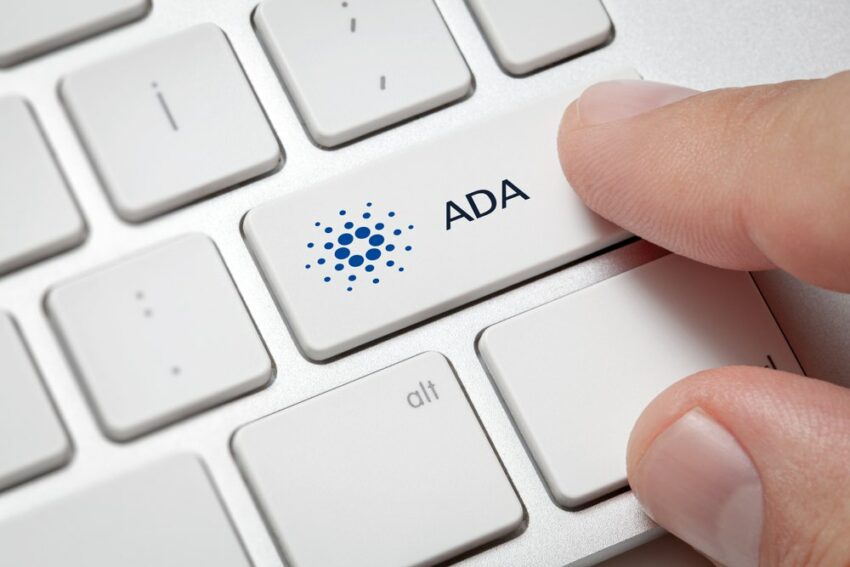 Bitcoin plummeted below the $20,000 level again, following a lucrative performance corresponding to global indices on September 26. Cardano barely held the $0.44 range lows on that day. ADA’s failure to challenge the $0.5 peaks showed a bearish long-term outlook.

Meanwhile, the alternative token exhibited bearishness within the last two days, and the crypto market seemed primed for another fall.

ADA’s price structure highlights a bullish order from early July, and the altcoin respected the territory as a decisive support level. Furthermore, this foothold boasts confluence with ADA’s range since May, stretching between $0.64 and $0.44, with a $0.54 mid-point.

A move beneath the range low would hit the long-term support at $0.4. Cardano tested this zone as support during the May sessions. That was after it served as resistance in Feb and mid-Jan last year. The RSI (Relative Strength Index) dropped beneath the 50-neutral, showing a strengthening bearish behind the alt.

Nevertheless, the OBV (on-balance volume) remained flat. Sellers haven’t managed to push the OBV down since the early August sessions. That indicated an underway accumulation phase. However, long-term market players can’t purchase a token only because OBV refused to escape southward.

Nevertheless, the development activity indicated that developers worked on new projects continuously, regardless of the prevailing downside market trend. That might catalyze long-term impact. Risk-averse market players might execute a minor ADA buy and sell the token near the $0.54 mid-range.

Technical analysis indicated that $0.4 might be a massive defense bastion for bulls, and a minor rally might showcase in the upcoming weeks. Yet, Bitcoin’s outlook remained highly bearish. Though the low downward risk of ADA long positions, everything could be unsuccessful within the coming month.