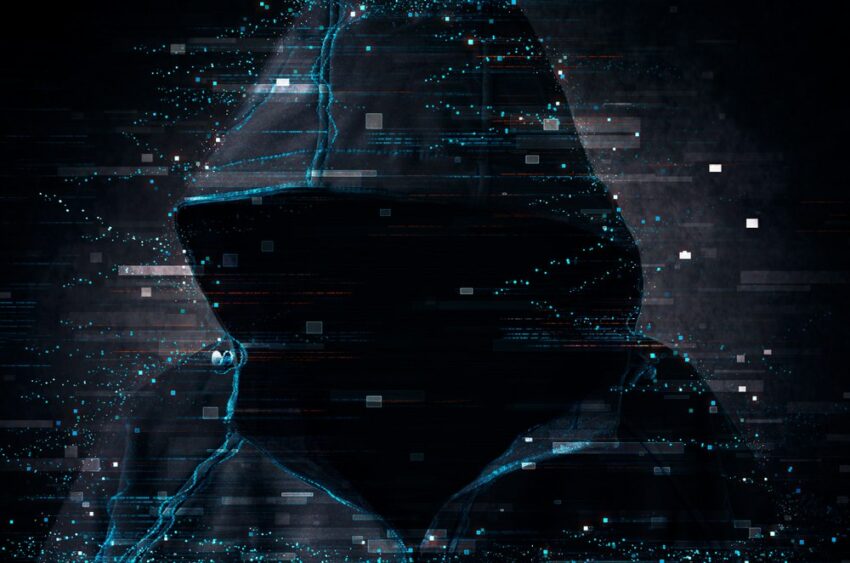 The crypto wave has gained momentum in India in recent months. However, with several investors eager to put money in the industry, crypto scammers have taken advantage of this and managed to walk away with loads of investors’ hard-earned money.

As a result, government regulatory boards have imposed numerous harsh regulations to curb the growing cases of crypto scams. In India, police based in Maharashtra State managed to smoke out a scammer that took money from over 1,400 investors and disappeared, according to local news reports.

The local media reports that the scammer made a fortune estimated to be nearly two billion rupees($31M). Surprisingly, only twenty-four victims have shown up so far to file their cases. They lost over $55,000 collectively to the scammer.

How the Crypto Scammer Lured Investors?

The scammer ran a fake program dubbed ‘MAgic 3x’ claiming to offer passive income to investors. The innocent investors saw this as an alternative income stream. However, it turned out to be one of the several Ponzi schemes existing in the crypto space.

Fortunately, the long arm of the government finally caught up with the perpetrator. It remains to be seen whether the victims will receive compensation. The incident pushed the Indian government further to continue discouraging its citizens from investing in crypto.

So far, any profits from crypto transactions are subject to a 30% tax. The move aims at slowing the growing interest in crypto. Also, in August 2022, the Indian Enforcement Directorate began investigations against Crypto Exchanges and froze the assets of some.

The Enforcement Directorate accused the Exchanges of involvement in money laundering through the circulation of digital currencies. The two notable Exchanges that saw their assets frozen include; Vauld and Wazir X. Vauld Statement on the seizure explained that the Exchange gave all the necessary information requested by the Authority.

It further accused the Authority of freezing the Exchange’s assets merely because of an unsuspected account that used the platform and later deactivated itself. The Indian finance minister reiterated the government’s commitment to minimizing the risks involved in digital assets by formulating new regulations.

The minister believes that the United States Fed’s approach to virtual assets has caused inflation in crypto prices, making the industry unattractive for investors. Therefore, India’s new regulations are likely to impact the same way.