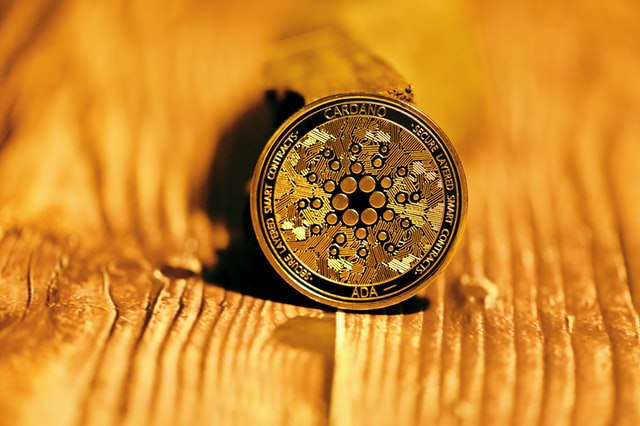 Cardano (ADA) has seen surging demand from retail and institutional investors since 2022 started. Indeed, market players have displayed interest in ADA investment products, regardless of the bearish trend. However, the question remains, can the alt present the same enthusiasm to these traders?

Did market players cherish the development? Santiment’s data shows ADA’s trading volume soared above 850 million on September 7. The sudden surge shows that investors joined the craze to confirm their support.

Cardano is among the top-3 actively developed platforms this week, enjoying 490 Github contributions. Although developmental activity has little impact on near-term price actions, it might be an optimistic signal for the platform’s long-term development.

ADA’s struggle haunted holders during this publication, with the alternative token consolidating near the $0.45 zone. Can it ever conquer the resistance level? Though critics continue to attack the project for its sluggish development, some market players confirmed by revealing that $ADA would embark on uptrends soon.

However, bears assaulted the market over the past sessions and threatened extended deep. Only time will confirm upcoming tendencies.

What are your thoughts about Cardano’s developments as market players await the Vasil fork? You can leave a reply in the comment section below.