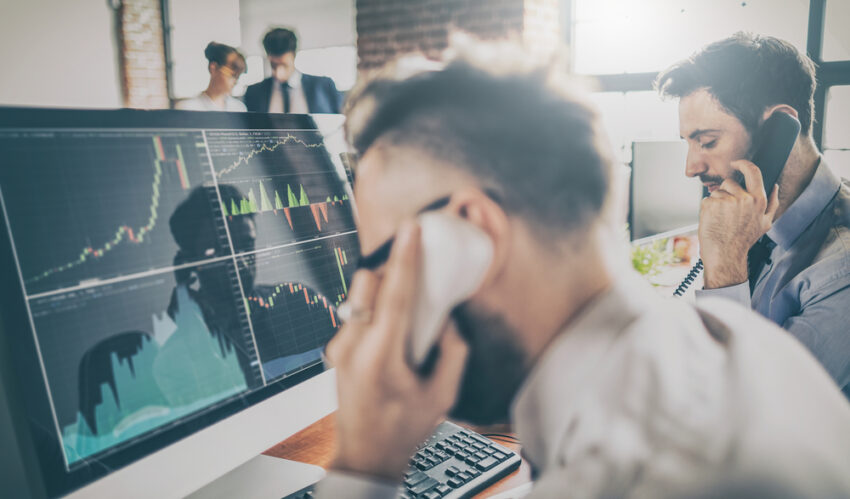 Previously, Mr. Alzaharani worked as a financial services Managing Director at Accenture. He has ten years of experience in the finance field. Also, he served as an Innovation Director at the same central bank where he led digital currency and blockchain projects for nearly three years, from 2015 to 2018.

According to several reports, there is a brewing partnership between the central banks of Saudi Arabia and the United Arab Emirates to invent a digital currency dubbed Aber. Its pilot project conducted by the two central banks indicated that it was a success.

The statement confirmed the massive objectives of the pilot project. For instance, we performed cross-border payments between commercial banks in real time. This achievement will surely address the high costs associated with the traditional cross-border payment methods that currently exist.”

In May 2022, Kucoin’s study put Saudi Arabia among the top countries involved in trading cryptocurrencies. It reported that about three million people representing 15% of Saudi Arabia’s adults, were active in crypto trading despite the Riyadh ban on banks from processing any crypto-related transactions.

However, as bank restrictions on crypto transactions continue to take effect, the appointment of Mr. Alzahrani at the central bank gives hope for a new dawn. Saudi Arabia could turn to a global crypto hub to compete with Dubai, which has proved to be crypto-friendly.

The United Arab Emirates city is far ahead as a crypto-hub. For instance, Binance’s headquarter is now in Dubai. Also, the Dubai Digital Asset Regulatory Authority issued rules to be adhered to while advertising and promoting crypto in August.