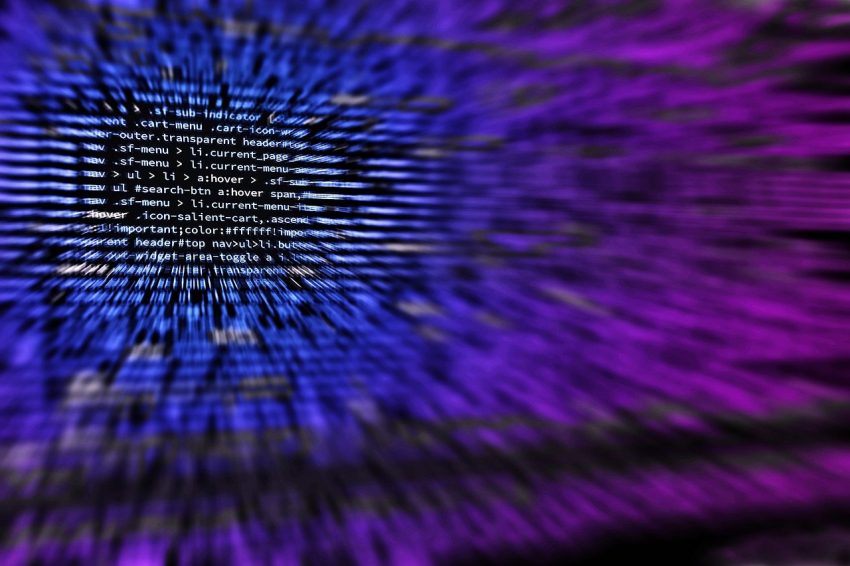 According to an announcement by Oasis Labs, the Oasis Network has launched its mainnet quite successfully. Since it went live, the network has already seen more than 70 independent validators as well, which indicates that people are excited about this network. To put it simply, it is a Layer 1 network, which has chosen to focus on privacy. It has been designed for supporting decentralized applications (dApps) and in order to ensure that they are able to operate easily, the network claims to have a throughput of 1000 transactions per second. In June 2018, Oasis Labs had managed to raise an impressive amount of $45 million, which had gained them the patronage of a number of big names in the crypto venture industry.

Some of these names include Pantera, Polychain, as well as Binance Labs. Oasis also allows data encryption and privacy policies by using its network and these are enforced with the help of smart contracts. Thanks to the network’s ‘confidential compute’ functionality, Oasis Labs said that the network nodes were capable of processing encrypted data. It said that the whole purpose of doing so was to provide greater levels of privacy in a variety of delicate processes, which range from straightforward credit history checks to sensitive genetic research.

The company made the announcement on November 19th, 2020 and it provided information about how a new breed of apps could be developed for preserving the privacy of individuals, along with respecting the users’ data preferences via its design. In this way, every individual sharing their data can benefit from fair compensation, as the data can be staked through the apps, which allow the users to earn rewards through it. Typically, these apps either analyze the data themselves for their use or they have control over how the services consume this information.

A couple of bold claims have also been made by Oasis Labs’ team, as they said that the privacy protocol of their network appeared to be the catalyst that helped create the collateralized loan products that can be found in the DeFi space. It is believed that the Oasis network is far more capable of performing simple credit checks because of its ability of ensuring the privacy of personal and sensitive data. In turn, lenders are able to assess the creditworthiness of the loan applicants easily. Considering the nature of crypto itself, it is not surprising that most of the loan products in the decentralized finance space are over-collaterlized.

Therefore, it is not surprising that a number of projects, including Mainframe, are making efforts to introduce loans that are under-collateralized, but it remains a tough process. It was further revealed in the announcement that Chainlink and Balancer, two leaders in the DeFi space, have also become a part of the Oasis Network. Oasis Labs is fully convinced that due to the architecture of the network, there is a possibility of creating private decentralized exchange platforms. They would be able to give some competition to established automated market makers (AMMs), such as Uniswap.