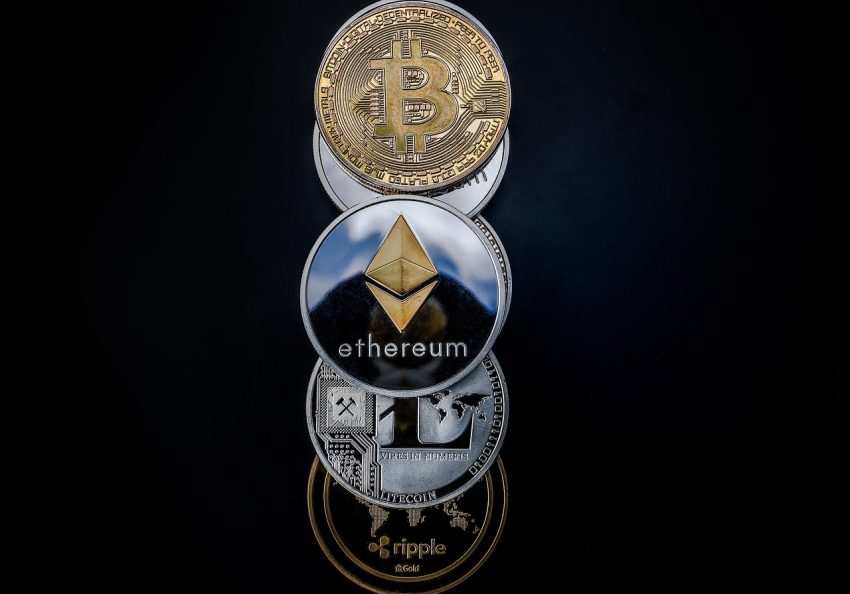 It has been confirmed that the card will be available in all of the European Economic Areas. The digital asset company has become one of its kind to have received an approval from the UnionPay International.

The company has stated that they are in process of adding new fiat currencies to the new debit card platform. So far, the top fiat currency they are focusing to onboard is the United States Dollar (USD). Furthermore, Amon has also initiated a very interactive program for its users.

The company has provided an opportunity to its community to vote and decide which digital-asset they would want added to the platform in the coming future.

As per Amon, more than 28.5 million merchants from all across the world support UnionPay. Furthermore, more than 90% of the EEA countries support the international payment company ‘UnionPay’.

On top of that, UnionPay currently has 100% coverage over some of the most prominent countries. These countries include Austria, Italy, and Spain.

Amon also confirmed why it has chosen to go with UnionPay instead of MasterCard or Visa Card companies. It stated that with the help of UnionPay, Amon has more chances of expanding their business much faster than the rest.