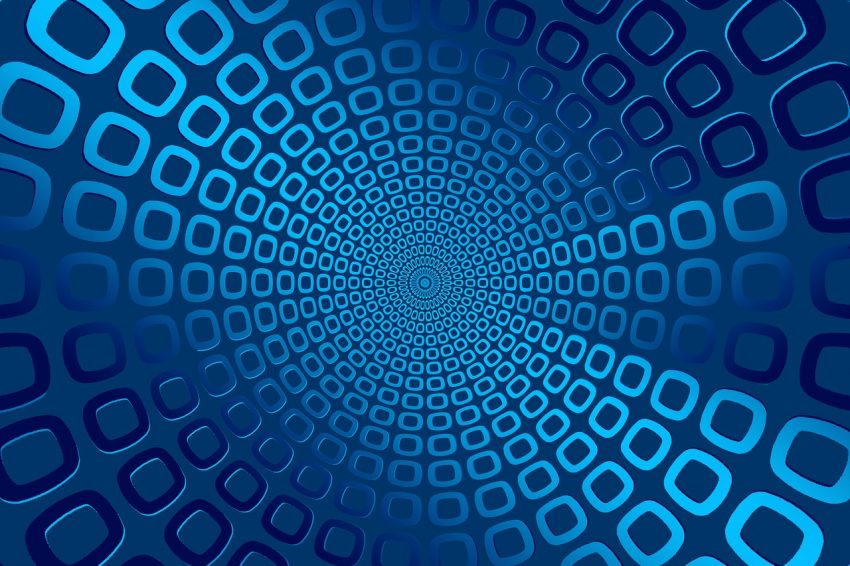 Back in April this year, Canada’s crypto asset manager 3iQ had established a crypto fund namely The Bitcoin Fund. The fund was first of its kind which was duly registered with Canada’s regulator. Later on the stocks of the fund were also got enlisted with Canada’s prime stock exchange.

A recent news suggested that since its inception, the value of The Bitcoin Fund had increased for about 30%. The news further suggested that after this 30% increase, market capitalization of the fund had exceeded US$ 100 Million.

Once the news went viral, messages of congratulations started coming in from various individuals and businesses. One such notable message was from the founder of Gemini crypto exchange’s founder Tyler Winklevoss.

The news detailed further that 3iQ had introduced the fund only in April this year. The stocks of the fund were then enlisted at Toronto Stock Exchange – the biggest exchange of Canada. It was told that initially around one and a half million of stocks relating to fund’s category A were registered with the Canadian exchange. But from the date when the Bitcoin Fund was established it had been showing remarkable growth. In less than 7 months the price of Bitcoin Fund’s stock had gained 30% high. This meant that from April till the end of October the value had increased from US$ 11 to 15.80.

When the fund was established, Winklevoss commented that Canada’s Bitcoin fund was one of its kind. He said that because it was for the first time that the stocks of a crypto fund were enlisted with the major stock exchange of a country.

US’s Gemini is a partner with the Canadian Bitcoin Fund and had been providing custodian services to the fund.

It seems as if Gemini is taking too much interest in the crypto industry present in Canada. Earlier in September a crypto exchange company by the name Wealthsimple Crypto was launched in Canada. Wealthsimple too had joined hands with the Gemini for acquiring crypto custodian services. In addition, Gemini too had taken initiatives to facilitate its customers from Canada. For instance Gemini had allowed the use of Canadian dollars at its platform for crypto trading purposes.