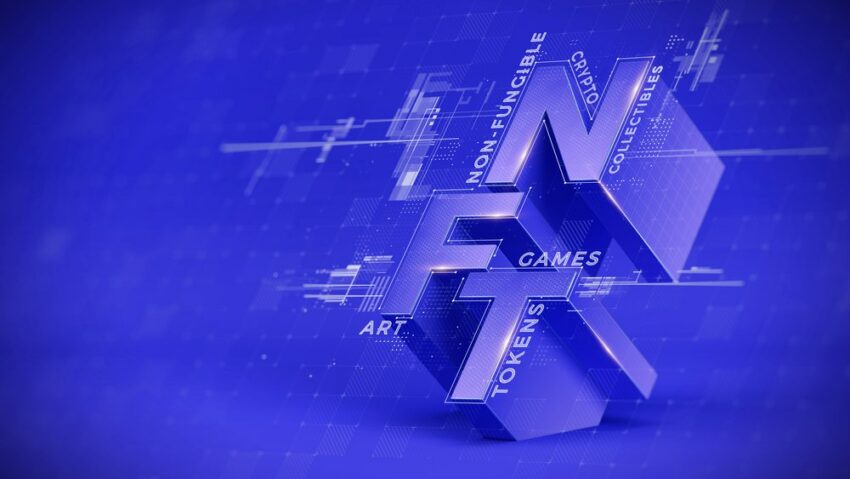 ASICS’s partner, STEPN, began its operation in 2021. FindSatoshi Lab developed the smartphone app which runs on Ethereum. STEPN allows users to earn money by walking or running. Users with NFT sneakers get rewarded with in-game tokens that let them mint new sneakers.

Joe Pace, the ASICS Director of Web3 and Digital Goods, says the shoe manufacturer sees a place for it to help in Web3 and bring products that inspire people to be physically active. He adds that ASICS’s involvement in Web3 is a unique way of telling stories about its products and getting particular communities excited about the company.

ASICS designed the GT-2000 running shoes for the Web3 community, but anyone could use them in the world in balance with physical activity. The shoes are available for pre-order from today to the 8th of November, and interested individuals can buy them using Solana Pay at about $200 in USDC.

The shoes come in two custom designs: dark mode and light mode, with a Solana-inspired design representing the balance between phones and computers with physical activity. Once customers purchase those shoes, they will get an ASICS Badge NFT that allows them access to future ASICS experiences and various rewards.

ASICS has existed since 1949, and the name came from Latin, which means “a sound mind in a sound body.” In July 2021, the company jumped into Web3 as it launched its first NFT collection dubbed Sunrise Red.

Pace says ASICS will not produce high-end products for its Web3 community but rather stick to its founder’s vision and make what it’s known for, affordable running shoes.

ASICS Explains Why It Chose Solana to Create Its NFT Collection

Pace says that the shoe manufacturer chose Solana to create a fast and scalable product with cheap transaction fees for the general public. He lauds Anatoly Yakovenko, the co-founder of the blockchain, for building a culture at Solana that is kind, open, and welcoming.

According to CoinGecko, Solana is the tenth-largest blockchain by market cap. It is a known rival to the Ethereum chain due to its low transaction cost and high speed. The two networks are closer rivals now after Ethereum completed its merge to a Proof-of-Stake(PoS) consensus algorithm a few weeks ago.