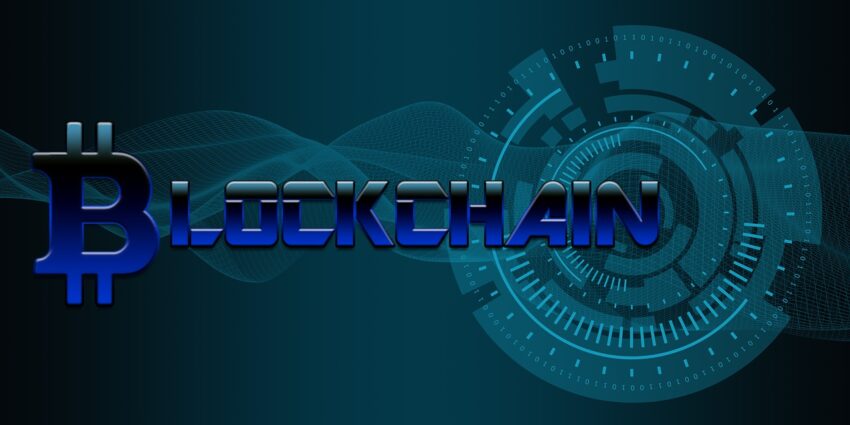 Even though blockchain platforms are known to provide a ton of benefits, it is also a fact that they are quite limited in how much they are able to handle. This was something that Solana Blockchain had to learn the hard way. A layer-one, high-output blockchain solution, Solana experienced an operations outage yesterday, which lasted for nearly six hours. Industry insiders and users had rather mixed reactions to this long downtime of the blockchain. A live blog post explained that the issue had occurred on the Mainnet Beta cluster of the blockchain. After the 53,180,900th lot, it had suddenly halted the production of blocks, which essentially put the confirmation of transactions on hold going forward.

It took five and a half hours for the operation outage to be fixed and it was accomplished after almost 200 validators were able to initiate a network restart sequence successfully. After the network was restarted, it was able to produce blocks once more. The validators who assisted in resolving the problem were graciously thanked by Solana and the company added that it would be releasing a post-mortem about the network and would also be making use of expert recommendations. As was expected, this incident automatically drew some reactions from people.

It provided the platform’s critics a great opportunity to rip into it. One Twitter user claimed that there had been terrible trading volumes seen on Serum, the decentralized exchange that’s hosted by Solana. Another user jokingly asked Solana to turn their service ‘on and off’. After the successful implementation of the restart sequence, the chief executive of the FRTX crypto exchange, which is Serum’s parent company, Sam Bankman-Fried said that they had apparently done exactly so. While critics were bashing the blockchain service, the Solana supporters could also be seen in droves. An Ethereum Foundation researcher, Hudson Jameson was full of praise for the quick action taken by the Solana team and its validators.

He even added that Ethereum also had to deal with its fair share of network problems in its early days, so there wasn’t anything that Solana had to be ashamed of. Operation issues and network congestion are merely indications of a growing blockchain ecosystem. Some of the prominent names, such as TRON and Ethereum, also remain susceptible to issues from time to time. It appears that Solana is also enjoying a similar rite to passage. Keeping apart the jokes and comments, it is a fact that the blockchain service will have to make an effort moving forward.

Such issues highlight the flaws in operation and they need to be fixed. As Solana is planning to expand its operations, this is not a good time for the company to have operational issues. Solana announced in October that it would be launching a decentralized bridge called Wormhole for ERC-20 tokens. The bridge will enable users to make seamless transfers between different blockchains and they will be able to convert ERC-20 tokens into its corresponding SPL standard. The blockchain firm said that Wormhole is a Proof-of-Authority network.