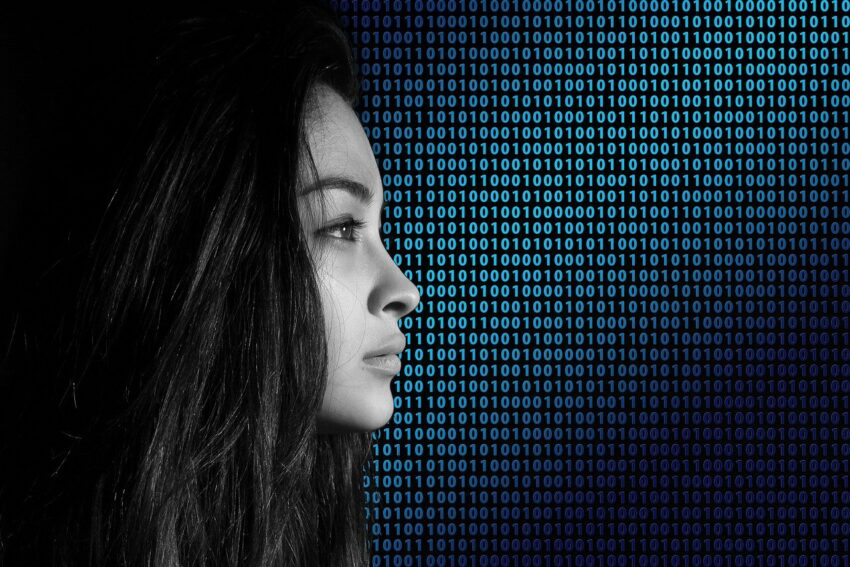 The Finance Minister of Germany, Olag Scholz is someone who has taken a very hardline stance against Facebook’s stablecoin project, Libra, for quite a while now. Recently, he participated in yet another one of the meetings of the G7 countries, where the topic of crypto regulations was under discussion. That was where Scholz had doubled down on his anti-crypto narrative and referred to the currency as a ‘wolf in sheep’s clothing’. While Scholz’s stance and the arguments he made against Libra are not a new topic, the G7 meeting did have its merits. The central banks of Japan, Italy, Germany, the United States, Canada, and the United Kingdom were all in agreement over one thing; digital assets need to be regulated.

When it comes to the global regulation of crypto, the latest coverage makes it clear that the finance officials and central bankers of the G7 nation all agree with the need to regulate cryptocurrencies. After the virtual meeting, the same was said by the US Treasury Department. It revealed in a statement that ‘strong support’ was shown by the G7 when it comes to the regulation of cryptocurrencies. The reason behind this unanimous agreement of digital asset regulation is due to the increasing popularity of the crypto space, which is reaching new heights.

Once proper regulations are put into effect, it would also become possible to curb the illegal activities that are done via crypto. In the discussions, the numerous ‘ongoing responses’ made to the crypto space were also highlighted. The crypto space was referred to as an ever-evolving one in these discussions, which include the various efforts made by national authorities in preventing their use in illegal and malicious activities. Of course, when the topic shifted to the regulation of cryptocurrencies, it provided Scholz the chance to bash Libra, something he has spoken against since the announcement of the project.

Libra has been facing a lot of difficulty in trying to legitimize itself in the eyes of central banks and regulators, who are not very keen to allow a private company to hold such financial power. As of now, Libra has taken the decision to change its name to Diem for distancing itself from the backlash it has faced. However, Scholz hasn’t let up and is against launching it in Europe, much less Germany. He made a public statement in which he reaffirmed that Diem wouldn’t be launched in Europe and Germany.

He went on to say that currency monopoly should only be the responsibility of the state. Even if his personal views are not taken into account, the fact is that Scholz can make it very difficult for Libra to make its push into Europe. The G7 meeting did have some productive meetings, as all countries were in agreement that digital finance is the future. They had also agreed to support digital payments. In fact, the US Treasury said that digital payments could help in eliminating some of the issues with traditional payment systems by reducing inefficiencies and lowering costs.