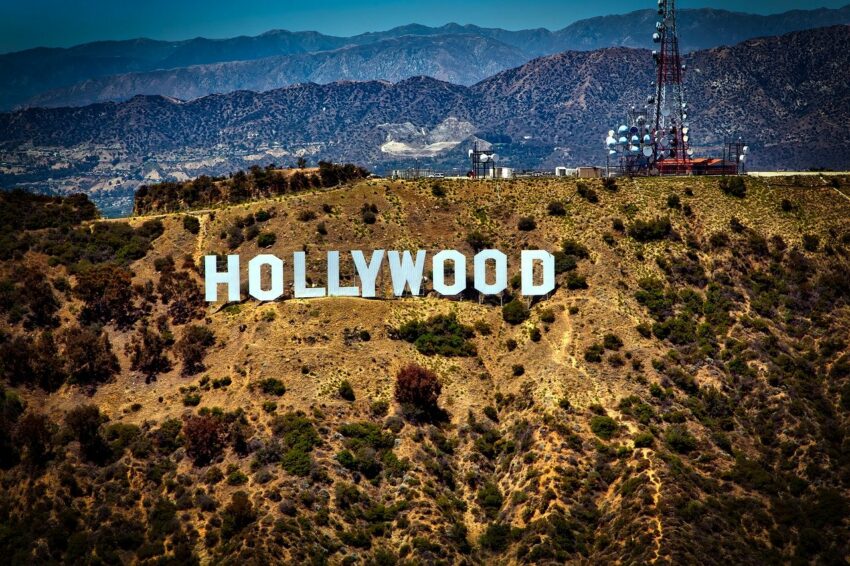 Amongst actors from Hollywood, owning cryptocurrencies is not a new thing. Many actors in Hollywood have been investing in cryptocurrencies. However, a disclosure is made by a Hollywood sensation, Keanu Reeves, who has played never-forgetting roles in The Matrix series and the John Wick series.

These days Reeves has been seen often appearing with co-stars at public gatherings and on media. His new film titled “Matrix Resurrection” is about to be launched, which is in continuation of “The Matrix” series.

Reeves was interviewed while he was attending a gathering to witness the demo of an upcoming computer game developed on the concept of “Matrix”. The interviewer asked him about his thoughts on cryptocurrencies. Reeves not only gave his viewpoint on the subject but also told the interviewer that he himself owns a few cryptocurrencies. In addition to that, he also discussed NFTs and Metaverse which showed that obviously, he had some knowledge about the subject.

First of all, Reeves commented on Mark Zuckerberg’s changing the name of “Facebook” into “Meta”. He suggested that he failed to appreciate any reason behind changing Facebook’s name. It wasn’t innovative at all if the name change was so necessary, said Reeves.

He was then asked whether he would have ever thought that the matrix will ever become a reality. He suggested that the film was based on the concept of the virtual world, which he had always believed will come true.

The third question which he faced was related to cryptocurrencies. He was asked whether he owned any cryptocurrencies. While his co-star Carrie-Anne Moss kept quiet, yet Reeves disclosed that he possesses some crypto coins. He told however that buying crypto wasn’t his plan and it was a close friend of his who insisted that he should. Without mentioning the names of cryptocurrencies in his possession, Reeves said that he bought them a long time ago. However, he is keeping them intact for no reason at all and doesn’t wish to sell them soon.

The interviewer then asked him whether he happened to glance at the NFTs selling collectibles of Matrix. He said yes he is aware of it but hasn’t seen them yet. He however said teasingly that he would be interested to know whether he and his co-stars would be getting any remuneration or not.