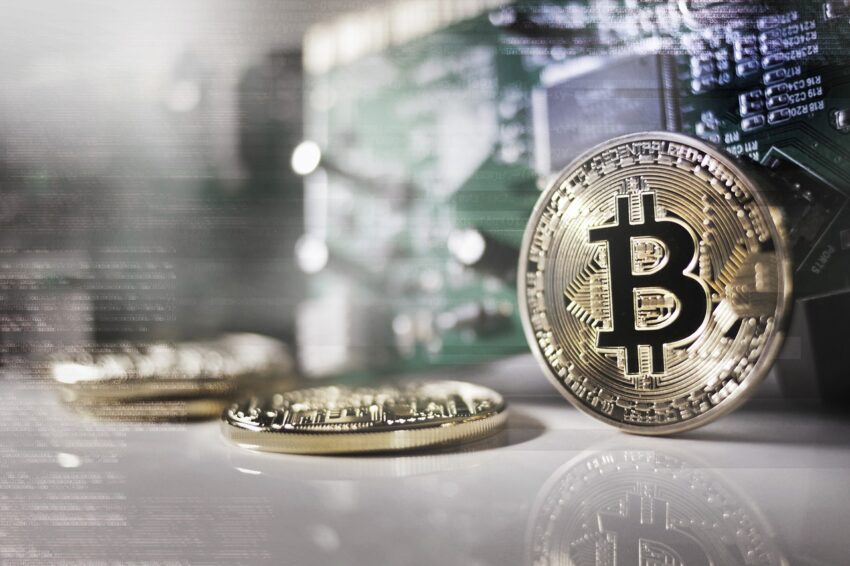 Bitcoin (BTC) continued its retracement on 13 December, undoing the gains that started on 10 December, targeting the critical level at $50,000. Bitcoin trades at $48,272 after a 2% loss. Meanwhile, the recent downtrends had Bitcoin’s market capitalization tanking beneath the $1 trillion level as market dominance lowered to 41.52%. When Will Bitcoin surge pat $50,000?

Nevertheless, the Moving Average Convergence Divergence has presented a BTC buy sign on the 4hr chart. That came after the MACD crossed beyond the signal line, snowing market sentiments switched bullishly.

For now, the leading digital coin by market value has to rise past the pennant’s resistance at $48,308 to authorize a bullish breakout. Nevertheless, BTC should climb beyond the 50 4Hr Simple Moving Average at $48,833 for a significant bullish breakout. Bulls can then eye the 12 December range high of $50,827, translating to a 5.4% upsurge from BTC’s current price.

If Bitcoin price action favors bears to drop under the pennant’s support barrier of $48,067, it will catalyze increased sell orders that might see Bitcoin wavering around the psychological level of $47,000.

Further declines might witness BTC plummeting to the support floor of $46,800 before exploring the pennant pattern’s target of $44,600. Meanwhile, market participants may need to be cautious when interacting with the crypto market. Bitcoin’s next move can detect crypto’s direction.

However, Bitcoin has maintained a downward trend since its record high, near $69,000. For now, the leading altcoin records brief surges while at $47,728. Bitcoin might require support from the overall crypto market to overcome the hurdle at $50,000.

Though BTC moves against the expectation of crypto analysts, some remain bullish on the alt. keep in mind that experts saw Bitcoin touching $100K before the year-end. Yesterday, Kraken’s CEO stated that a BTC drop under $40,000 means a buying opportunity.