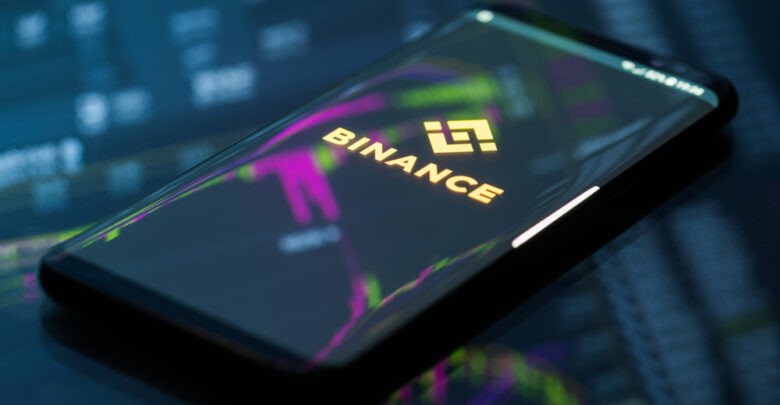 The crypto world is familiar with the travails of Binance in Singapore, which dominated the headlines recently. Earlier this week, the popular crypto exchange withdrew its application for a license and shut down its operations in the country. The news reverberated in the crypto world and disappointed many Singaporean crypto users.

However, Binance is making another move in the South East Asia region. This time around, the world’s largest exchange is pitching its tent in Indonesia, the fourth most populous nation globally. The exchange is partnering with a venture capital and telecommunications company to bring its services to the country.

Binance’s move to bring crypto services to Indonesia comes as no surprise, considering that the exchange has lost its presence in Singapore. Looking elsewhere with limited blockchain services was the next logical thing to do to keep its head high. Indonesia fits the description perfectly.

For Binance to carry out its plan, it will establish a consortium led by MDI Ventures. The venture capital is owned by the parent company Telkom Indonesia, one of the prominent telecommunication companies in the region. The news was official on Tuesday after rumors had emerged about the move weeks before.

CEO Relishes The Opportunity To Partner With MDI

Binance head Changpeng Zhao was thrilled with MDI becoming its latest partner. Zhao acknowledged their wealth of experience and is confident that collaboration will deliver top-notch services to Indonesians for their optimum satisfaction.

MDI CEO Donald Wihardja also chipped in a few words about the partnership with Binance. After expressing satisfaction with the deal, Donald said that digital assets and blockchain are an undeniably crucial part of the financial sector.

“MDI, as an auxiliary firm, is very excited to be with Binance on the journey and is looking forward to doing more things with the exchange to bridge the gap in technology adoption and opportunities.” The deal will also help Telkom, the parent company, develop in other vital areas, including the digital framework.

Zhao stated that his ambition is to fast-track the growth of blockchain in Indonesia through various initiatives. He added that the partnership with MDI is a massive step in the right direction, one that can lead to significant adoption and foster solid economic potentials. Finally, he said that the initiatives could make Indonesia a leading country in the blockchain space in the South East region.

This news comes after the crypto firm announced a €100M initiative to boost blockchain development in France and the European region. The initiative will also support its Asia services in the newly invested H.G.X.