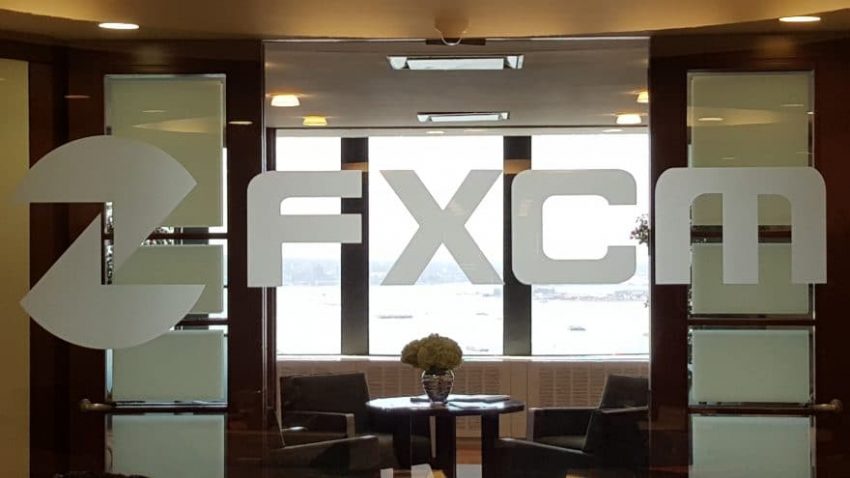 International provider of online foreign exchange and CFD trading, FXCM Group, LLC, announced on Monday that it has promoted Siju Daniel to Chief Commercial Officer. The new role is an expansion from his current role and will have him focus on global strategy across all business lines.

Daniel has worked with FXCM since 2003. For the past decade, he has held the title of Chief Executive Officer of FXCM Asia Pacific. During his time in this position, he has helped turn the region into a key growth area for the firm. In his new role, he will continue to oversee the Asia Pacific region, as well as have a more global role in the company.

As the COO, Daniel will be responsible for overseeing key initiatives for the firm. This includes FXCM Pro, the business unit which provides prime brokerage services and delivers institutional liquidity. He will also be responsible for FXCM’s API trading and analytics division.

Commenting on the appointment, Brendan Callan, CEO of FXCM Group said: “With Siju’s vast knowledge of FXCM, the FX and CFD industry and a skill to continuously generate ideas and processes to keep moving FXCM forward, it was a natural promotion.

“The company believes that Siju’s role in business development, strategy initiatives, trading, technology and marketing will allow FXCM to continue to provide our current and prospective clients with a premier online trading experience in an ever changing industry.”

Daniel’s promotion to COO follows a similar pattern to the promotion of Juan Miguel Café. Earlier this year, Finance Magnates reported that Café was promoted to the position of COO for its UK operations. Before his promotion, he had worked at the company for more than a decade, joining in 2004. During that time he worked through multiple management roles throughout the company. In 2015, he became part of FXCM’s London team. FXCM UK is the main operational hub for the company in Europe.