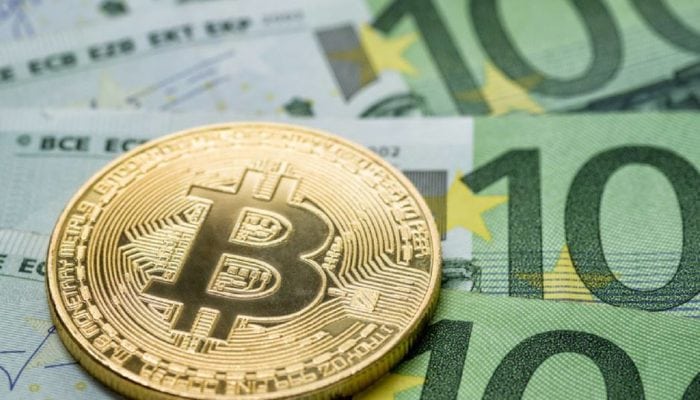 Social trading network eToro will release their crypto wallet by next month ahead of their exchange launch set for Q4 2018. In an interview with NewsBTC, the Managing Director said they have had a lot of interest from family offices regarding their new crypto trading desk.

eToro: U.S. is a “Phenomenal Market”

The Managing Director of eToro, Iqbal Gandham, told NewsBTC that they are launching their crypto wallet by August before they launch their crypto exchange planned for Q4 2018. The exchange will follow regulatory compliance in Gibraltar which need to be finalized. Gandham said:

“We are launching our crypto exchange and wallet soon. We’re looking at the exchange coming out within the next quarter, we’re looking at Q4. I feel the wallet release date will probably be towards the end of July, if not early August. The exchange will follow certain regulatory priorities which will happen in Gibraltar. It may get accelerated if Bitcoin’s price goes up to $20,000.”

The Managing Director said that eToro is expanding into the U.S. and have started going through regulatory processes to establish licences. He said that the U.S. is a ‘phenomenal market for crypto assets.’

eToro recently announced that they are setting up an over the counter (OTC) trading desk in London for institutional investors, including hedge funds and banks. He said that it may be ready by the end of the year. This is set against Coinbase who launched their custody service on July 2 which has already attracted $100 million in assets. Gandham added:

“We’re putting together the internal processes. I feel if we dot the i’s and cross the t’s, we’re looking at Q4 to launch the OTC desk here in the UK. Some of our customers have said we want to do OTC trading. It will be an interesting part of the jigsaw puzzle that eToro is putting together.”

He said that eToro has had a ‘lot of interest’ from family offices because they are looking to diversify their portfolio. He added that one or two individuals are needed to make a decision which makes it easier for them to get into the market than big firms.

“UK Has No Regulation”

Gandham is the Chair of CryptoUK, a self-regulatory body set up by leading crypto exchanges to help develop appropriate regulation. He will be presenting at the crypto assets task force in two weeks. He said that the reports by this task force and the UK Treasury Select Committee will shape the UK regulations and that we will hopefully have regulatory clarity by the end of the year. He said:

“The UK has no regulation. It’s quite opaque because you don’t know when regulations are going to move in. From a consumers perspective, because you don’t have clarity, you don’t know which companies to trust. Regulation will really help increase user adoption and decrease the risk. In China, people just moved onto other platforms like LocalBitcoin which are good but really, really risky. By de-risking the country, when they said we need to stop people selling cryptocurrencies, they’ve increased user risk.”

Gandham criticized the lack of regulation, calling it ‘very confusing’ for businesses. He said that clarity on regulation will help ‘foster innovation and protect the consumer.’ He called on the government to provide clear guidelines but recognized that the research is underway.