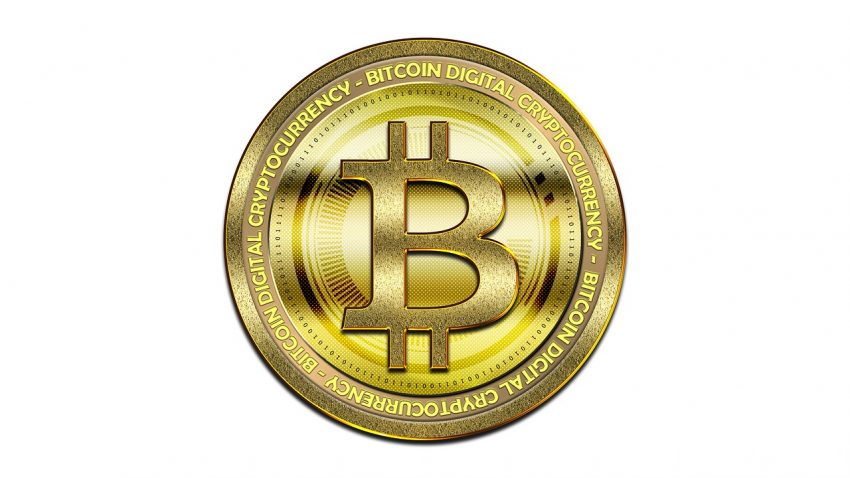 Fisco, which is a crypto exchanged housed in Japan, has leveled allegations against Binance that Binance had aided and abated the culprits in stealing the funds worth over US$ 9 Million from the Japanese exchange. The incident is still notoriously known as the “Hack of 2018”. As a result of the Hack of 2018, the Japanese crypto exchange has had to suffer a loss of more than US$ 60 Million equivalent to approximately 6 thousand bitcoins. The exchange alleged that it has very recently found out that out of the 6000 stolen bitcoins, around 1,451 equivalent to at least US$ 9.4 Million were sent to an address which evidently belonged to Binance.

According to local reports, Fisco has decided to take up the matter in court wherein it has decided to file a suit against Binance for recovery of the looted money because according to Fisco, Binance had illegally helped and assisted the culprits in laundering the looted funds. In furtherance of its decision, Fisco has on September 14 lodged a complaint against Binance in the Northern California District Court in which it had prayed to the court to try Binance for aiding and abetting the culprits who have managed to stolen funds of many of its investors. While on the other hand, the exchange has requested the court to grant damages and recovery of the stolen money and markup from the date when the funds were stolen to date.

Fisco, which was earlier called Zaif, had to change its name after the Hack of 2018. The exchange further alleged that the culprits involved in the theft had managed to launder the funds from the platform of Binance because the platform does not follow the Know-your-customer (KYC) policy as well as the Anti-Money Laundering (AML) policy in letter and spirit and such platforms are considered safe havens for the culprits to launder the stolen funds and then turn the funds into clean money.

According to reports, the model adopted by thieves for laundering the stolen funds from the platform of Binance because Binance is a platform which allows its customers to sign up with a trading account and conduct their trading in much cheaper amounts as low as two bitcoins which also does not entail any meaningful verification of the information provided to it.

In the complaint lodged before the Northern California District Court by Fisco, Fisco has raised another allegation against Binance that when the hack has occurred, the platform of Binance was accordingly informed and was advised to keep a close watch however even though Binance had the complete knowledge, it had willfully and deliberately allowed various customers to open accounts and then trade the stolen funds.