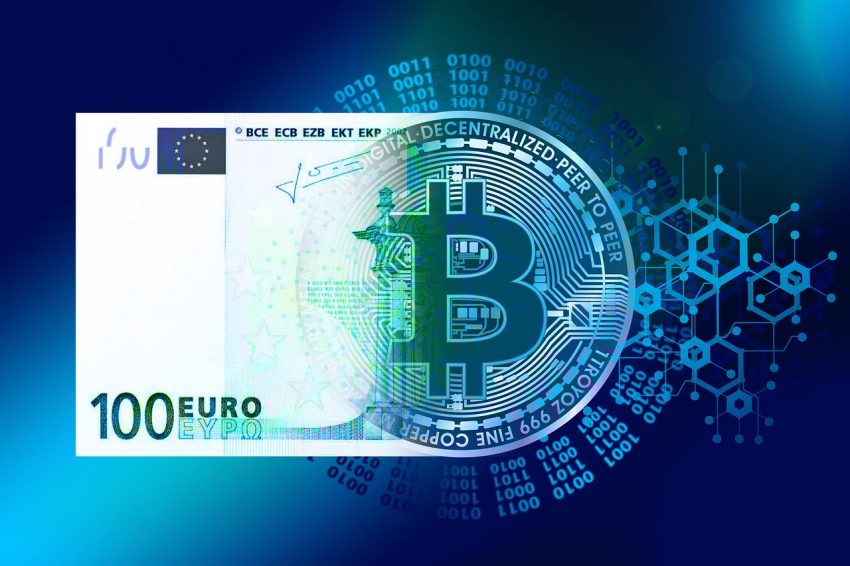 According to the latest developments within the field of cryptocurrency and blockchain news regarding Stablecoin issuer Tether jolted many blockchain providers.

According to the news report Tether is looking forward to move a huge amount of USDT coins, which are estimated to be more than US$ 1 billion worth, i.e. equivalent to approximately 7% from its overall supply from the Tronblockchain into the Ethereumblockchain. Tron which is another popular decentralized digital asset handler platform with over US$ 14 billion trade volume per day, has been made to watch US$ 1 billion to be transferred to Ethereum which is the second most popular blockchain amongst the crypto enthusiasts after the Bitcoin throughout the world.

It is expected that the transfer will take place very soon, maybe tomorrow, which will be carried out in at least two tranches, said an official of Tether. It is for the second time that Tether has come up with the decision within this month to swap yet another US$ 1 Billion from Tron to the blockchain of Ethereum.

Paolo Adoino who is the CTO at Tether told the press that for the swap to take place it will be requiring a third-party Tier 1 crypto exchange firm from the industry (whose name has not been disclosed by Tether for security purposes).

Such kind of Stablecoin chain swaps are usually happening when the users prefer to conduct their trading on one particular blockchain while ignoring the others. Therefore the decision to make the swap is often not due to the consent of the issuer or the exchanges but it is entirely based on the demands of the users who are the end beneficiaries of the system.

While for a considerably long period Tether has been trying its hard to reduce the pressure from the over-burdened Ethereumblockchain by promoting blockchains of the like OMG Network and Solana, however, in contrast to this users are more akin towards preferring the Ethereumblockchain over any other blockchain in particular for trading their USDT coins.