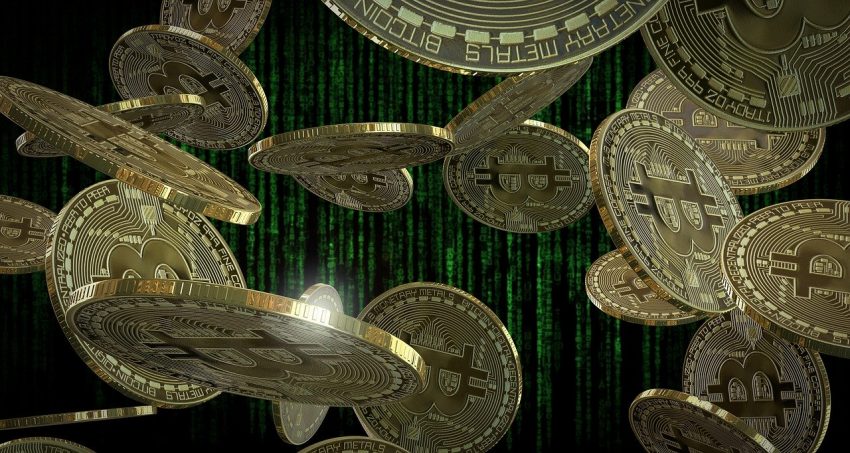 Among many developments taking place around the globe and many factors coming into play that are playing a critical role in defining the world economy, Cryptocurrency and Blockchain industry has made its way into the list of the top factors that are playing a huge role in shaping the world’s economy and setting up milestones for the entire financial district that is achievable only with the integration of blockchain.

Since 2009, Bitcoin has been in the news for causing ripples in the major trading markets especially, Forex Trading as it has challenged the most prominent and demanded trading pair that is USD/EUR. After Bitcoin’s (BTC) launch in 2009, more than 6000 cryptocurrencies have been launched by a number of programmers and cryptographers. Even the major countries of the world and the economy such as Russia, Germany, China, and many others have started adapting to the cryptocurrency and blockchain industry and have also come to the conclusion that blockchain will be defining the events and the systems for upcoming economic structures.

Among the ranks of these countries, there are those who have even started issuing their own currencies through the digital currency generating platforms that are backed by the central banks. Many countries have shown great interest and determination in replacing their traditional physical cash currency with digital-cash. The reason why countries are adopting the digital currency method is that the people in every country/region have started switching to smartphones as they find it to be a convenient utility.

Although many countries are considering moving from physical cash to digital, there are still many risks involved due to which, the public is very skeptical of switching to the digital currency method. From a developer’s point of view, digital currency is complex to handle and maintain than the physical cash currency. When it comes to the public sector, people find it difficult to be handled than the physical cash currency. On top of this, the major concern found among the public sector is the potential cyber-attacks that the people are most afraid of.