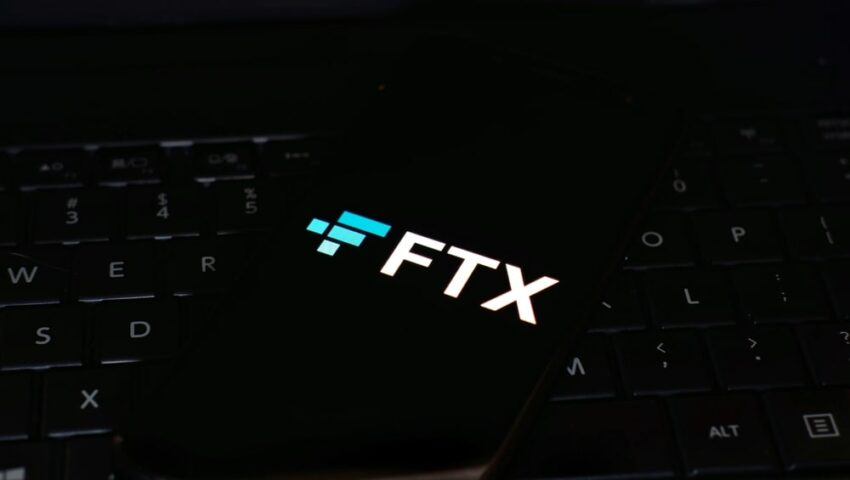 Speaking in Davos at the World Economic Forum (WEF), Anthony Scaramucci talked about the close relationship he had shared with Sam Bankman-Fried, the former CEO of FTX, and his family.

He also talked about his feelings when the extent of the FTX disaster had come to light.

During the Blockchain Hub event of Casper Labs, Scaramucci said that he had been very close to SBF and had thought of him as a friend.

Therefore, he said that the fraud and betrayal had been quite bad on different levels and it had also hurt his reputation.

Scaramucci said that he had also gotten to know SBF’s father, a professor at Stanford while getting to know him. He also added that he had worked with SBF’s aunt on a charity.

He recalled that he had also traveled with Bankman-Fried to Miami, along with Kevin O’Leary of Shark Tank, who had also been a spokesman for FTX. They had gone for hosting a mock Shark Tank for kids.

Scaramucci said that he had felt close to the disgraced crypto entrepreneur and his family. The managing partner and co-founder of SkyBridge Capital, also told the audience that he felt comfortable in calling SBF a fraud now.

He admitted that he had not felt that previously. He referred to Inferno of Dante Alighieri which mentions the ninth circle of Hell.

Even though he used such dark imagery to refer to SBF and their relationship, he did add that his actions did not mean that crypto or blockchain would come to an end.

He said that crypto and blockchain exist for this purpose in the first place i.e. to come up with a decentralized solution where people are not required to trust each other.

He said that they can simply conduct transactions where technology is playing the most important role and nothing else matters. He added that he did not intend to stop taking risks.

Only a few days after FTX’s native FTT token had seen a massive sell-off, the crypto exchange and its subsidiaries filed for bankruptcy on November 11th, 2022.

Bankman-Fried had been arrested in the Bahamas in December and had been extradited to the United States to face eight counts of conspiracy.

SBF had made several appearances before his arrest, against the advice of his attorney, in which he tried to apologize and explain the situation.

Scaramucci said that he had believed SBF was the Mark Zuckerberg of the crypto world but had not thought he was Bernie Madoff.

He admitted that he had made a mistake. Before FTX collapsed, SBF had offered to bail out a number of crypto companies in light of the crypto winter.

Two months before filing for bankruptcy, FTX Ventures had also purchased a stake in SkyBridge Capital of about 30%, which had been valued at $45 million.

Scaramucci had a more amicable tone at the time and had also called him a visionary who had built a massive business.