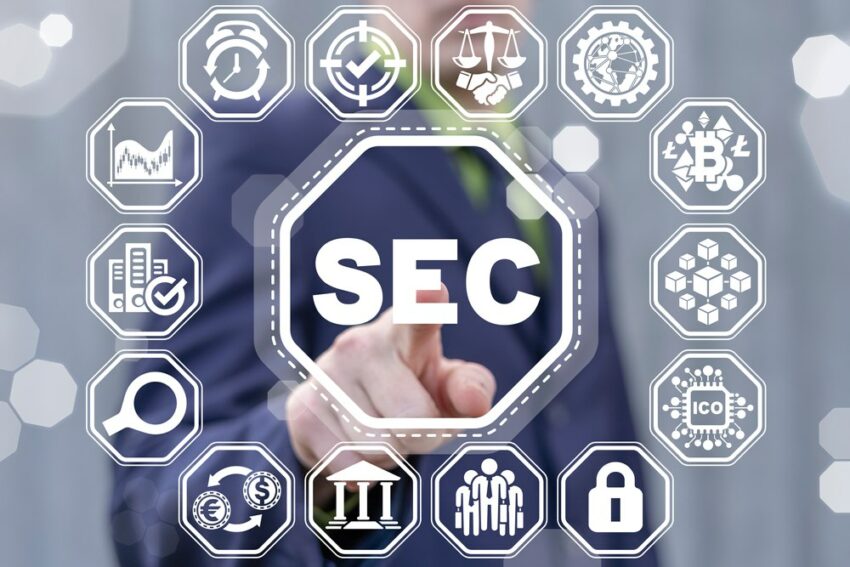 Despite the latest crypto market crisis, the faith of investors in crypto assets has not dwindled. Several crypto-based firms and institutions continue to expand into other regions despite the increased regulation on crypto assets.

The Securities Exchange Commission of Cyprus, CySEC, has granted Revolut permission to provide cryptocurrency services to European users. Also, Revolut is the first firm to receive crypto asset approval from the agency.

According to AltFi news, this approval would allow the firm to offer crypto assets to over 17 million users in Cyprus. This is also a huge opportunity for the platform to grow its user base.

Meanwhile, the bill would become law in 2023 and undergo widespread adoption in Europe in 2024. The bill aims to provide a global framework for using and issuing crypto in Europe.

Speaking about the latest development, an official for Revolut stated that the company welcomes the regulation in the EU. Also, it is ready to comply with the rules guiding cryptocurrency in the region.

In addition, the spokesperson said the company would work to ensure customer protection while promoting innovation. According to AltFi, the company chose Cyprus after conducting an in-depth analysis of other EU nations.

Revolut Increases Number Of Digital Assets On Its Platform

Hence, Revolut chose CySEC because of the nation’s robust and precise regulatory regime. AltFi also mentioned the strength of the country’s crypto industry as another factor.

The European-based digital bank has shown immense support for digital assets in the past few months. At the start of August, the platform added 22 extra tokens to its platform.

They include the APE, AVAX, and SAND. This raised the total digital assets on the platform to about 80 tokens. According to Emil Urmanshin, a General Manager at the firm, the company has empowered several individuals to take charge of their finances.

Also, Urmanshin said they had made more advancements to the platform to provide a safe environment for users to use digital currencies.

Moreover, Revolut bank had ventured into the crypto sector, launching services in several countries like Singapore. The digital bank is following in the footsteps of other crypto firms that have expanded into several regions despite the market crisis.

Apart from Europe, other exchange firms are also expanding into Latin American countries such as Mexico and Brazil.