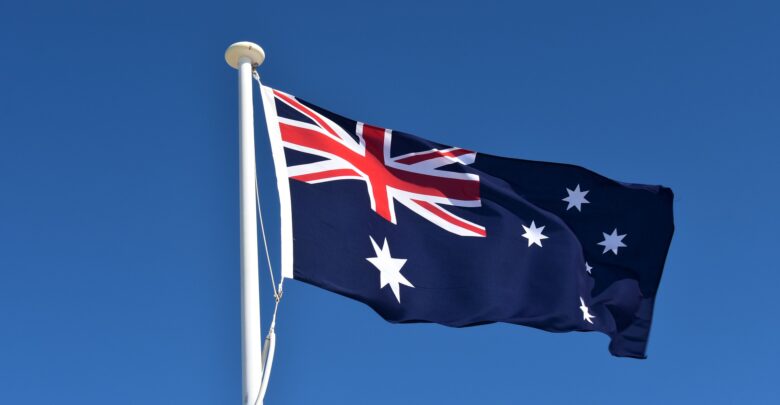 On August 14th, Zerocap, a crypto investment platform, noted that it had used the tool Synfini to bridge its custody infrastructure. This is part of a pilot test to allow the clearing and trading ETH-based tokenized assets.

Also, this trial is among ASX’s DLT-based settlement initiative, Synfini. This initiative was launched last November.

Additionally, the system allows users to access the DLT infrastructure of ASX. They can also access its ledger services and data hosting, which enables them to develop blockchain applications.

Ryan McCall, the CEO of Zerocap, noted that the platform carried out this objective last year. After its success, several institutions showed interest, especially firms that wanted to trade and tokenize funds, carbon credits, and bonds.

Also, McCall said this is beyond BTC, ETH, and other cryptos. He believes tokenizing equities, property, bonds, and carbon credits is an innovative technology.

This would allow firms to tokenize assets and bridge them into ASX’s ecosystem. According to him, firms dealing with carbon credits and bonds are looking for how to reduce the time and cost of issuance.

Furthermore, tokenized assets would allow them to increase their investment portfolio. The CEO also acknowledged that ASX would offer cryptocurrency trading services through Synfini.

However, McCall said investors had not shown interest in crypto trading. This is because ASX is focused more on the tokenization of real-world assets.

Meanwhile, the Synfini platform differs from ASX’s CHESS system. The securities exchange has not implemented the project due to numerous technical issues.

The CEO added that various enterprises would likely adopt Synfini since the technology is user-friendly and takes many variables from the equation for corporations.

McCall further said that Zerocap has just completed the requirements for legal permission. As a result, it will introduce trading and tokenization services using Synfini soon.

In June, Zerocap participated in a tokenized exchange of carbon credit. The firm offered market-making expertise and liquidity for trade between Victor Smorgon Group and BetaCarbon.

BetaCarbon is a carbon trading exchange. A$DC, a stablecoin created by the Australian bank ANZ and entirely collateralized by AUD, was also used to facilitate the transaction.

Concluding, McCall stated that the ASX is a reputable organization for hosting crypto trading. Hence, its reputation and legacy would reduce the concern about counterparty risk in the crypto sector.

The liquidity issues of crypto firms such as Three Arrows Capital, Celsius, and Voyager Digital have made this risk a huge concern.