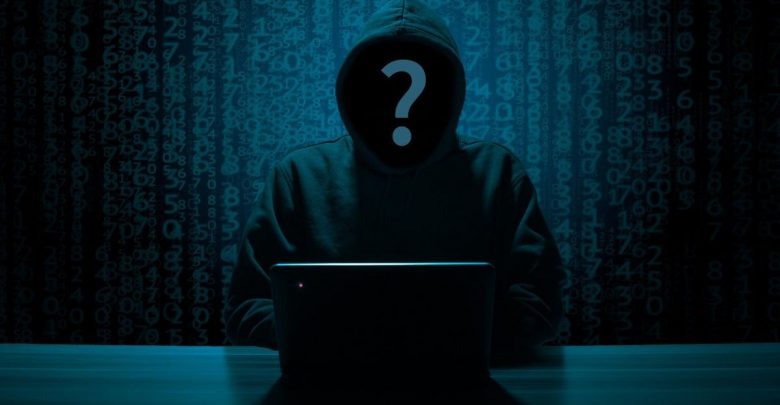 According to reports, Acala Network is the latest DeFi platform to suffer an exploit from hackers. Hackers have breached the platform and issued over 1.2 billion aUSD coins.

The aUSD is the Polkadot-based network’s native stablecoin. The stablecoin is decentralized and is backed by several crypto assets which serve as collateral. Also, it is minted using CDPs (Collateralized Debt Positions).

Although the stablecoin is overcollateralized, the USD-backed stablecoin has dropped below $1 following the attack. The stablecoin dropped by about 99% and is trading at about $0.00987 now.

A Twitter user, @0xTaylor_ first discovered the assault on the DeFi protocol and wrote that the perpetrator leveraged a weakness in the iBTC/AUSD pool. Recent announcements reveal that the hacker connected an ETH wallet to Acala and that the Binance exchange was used to fund the address.

Meanwhile, Changpeng Zhao, CEO of Binance has reacted to the news stating that the stablecoin is not listed on Binance. Acala Network also recognized the assault in a tweet that read:

“We have found a configuration flaw of the Honzon network which compromises the aUSD. We are urgently voting to halt activities on Acala while we look into and address the problem.”

The platform promised to update users once the platform is up and running. A security firm called PeckShieldAlert claims that the stablecoin could suffer more decline if the hacker transfers more funds from the protocol.

According to the firm, the stablecoin lost its peg after the hacker minted an excessive number of the token. However, the platform has not provided any more updates. Therefore several investors who have the stablecoin are very worried about what to do next.

Currently, the stablecoin, aUSD is worthless having dropped below $1 just like LUNA. However, 0xTaylor_ believes the protocol can still recover from the situation.

According to the developer, the platform is currently in maintenance mode. This is to prevent further transfer. 0xTaylor_ noted that the platform could agree on a governance proposal to reverse the situation as Karura did in 2021.

Although Acala may recover from the network breach, concerns have risen over the vulnerability of DeFi platforms. This is due to the persistent attack on the sector.

Meanwhile, several DeFi protocols have lost millions to hackers in 2022. Some include Nirvana Finance, Fortress, Beanstalk, and Curve Finance.

Apart from DeFi platforms, hackers have targeted the entire crypto sector with about $200 million in August so far.