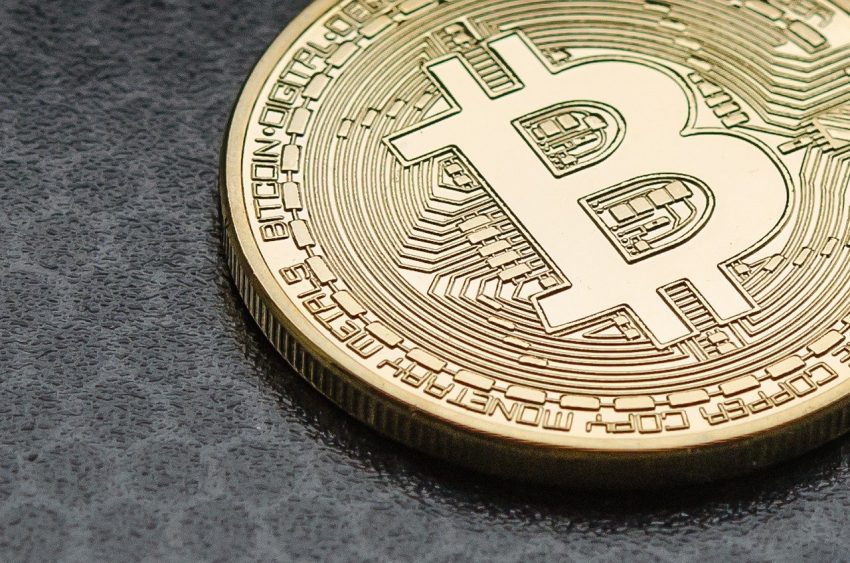 Coincheck, which is known for being one of the largest cryptocurrency exchanges in Japan recently announced the expansion of its services. They confirmed that they will be spending more resources on NFTs (non-fungible tokens).

Coincheck added to the announcement that they will be partnering with another crypto entity known as CryptoKitties. As per Coincheck, they will set on a joint venture with CryptoKitties to improvise in the non-fungible tokens’ sector.

It has been mentioned by Coincheck that the new partnership will result in bringing NFTs in the notice of the Japanese people. Coincheck’s main motive behind the introduction of the NFTs to the Japanese audience is to gather their feedback around the service. Based on the outcome, Coincheck plans to invest more in the NFT sector.

Coincheck also expressed the intention of collaborating with another crypto entity known as ‘CryptoKitties’. They mentioned that they will be integrating the CryptoKitties application into its marketplace for the NFTs.

Coincheck is set to launch a Dapper Labs-backed blockchain, known as the ‘Flow Blockchain’, by the end of the year running year. Once launched, they plan to implement the flow blockchain into the NFTs.

Acknowledging the announcement made by Coincheck, the Dapper Labs announced that the list of the upcoming NFTs would be unique. The list would comprise of some of the most reputed NFTs currently being offered. The very first NFT in the list would be the CryptoKitties.

The co-founder and CBO of the Dapper Labs, MikNaayem stated that they have more projects currently in the pipeline that they will carry-out alongside Coincheck. Some of the projects include different types of applications such as ‘Crypto-Art’.

Coincheck has also announced that it will initially launch its NFT program on Palette, which is an Ethereum-based blockchain.